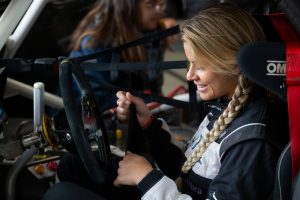 Between them, Dani Clos, Christine Giampaoli Zonca and Cyril Raymond have achieved international success in rallycross, single-seaters and cross-country competition, endowing them with a wealth of experience in the sport – and all three were left waxing lyrical after sampling the FIA RX2e Championship car for the first time.

Jointly founded by Spanish electro-mobility specialist QEV Technologies and Swedish rallycross powerhouse Olsbergs MSE, FIA RX2e – the first-ever FIA electric rallycross championship – is set to electrify the motorsport landscape in 2021 as it makes its debut on the undercard to the hugely popular FIA World Rallycross Championship.

In the weeks and months leading up to the opening race weekend, many drivers have sampled the potent four wheel-drive ‘pocket rocket’, built around a spaceframe chassis and incorporating two independent powertrains alongside a 30kWh battery, with the motors generating 250kW (335bhp) of power and up to 510Nm torque.

Recent tests at Châteauroux in France and Spain’s Circuit Calafat offered ex-Formula 1 test-driver and GP2 Series race-winner Clos, current Extreme E racer Giampaoli Zonca and former World RX star Raymond the opportunity to get to grips with it, and the experience left all of them wanting more.

Dani Clos said:
“This car is a beast! I really enjoyed driving it – it’s so versatile, with a lot of modifiable parameters to best adjust it to your requirements. There’s an amazing team of people at QEV, who have done a great job with the RX2e car and I really hope I get the chance to drive it again soon.

“For me, there is no better choice than the FIA RX2e Championship – it’s not just the future of motorsport but indeed the present. It is a wonderful project and will be very attractive for all kinds of national and international companies, as a sustainable championship that offers a way of competing while supporting the environment. It will have great visibility and global impact, and it would be a dream to contest the first season.”

Christine Giampaoli Zonca said:
“I had a blast testing the new RX2e rallycross car! It’s insanely fast and light, with impressive acceleration. Another key quality to point out is the braking performance with the [energy] regen system, meaning you can adjust the balance based on each driver’s style. That’s really cool!”

Cyril Raymond said:
“I was very pleasantly surprised by the feeling of the RX2e car. I found it to be very agile, particularly through the faster corners, which allows you to adjust your driving to suit and you can balance the car really easily.

“I truly believe in rallycross’ electric future. For me, this type of car was made for this discipline, whose format is perfectly suited to showcasing and developing electric technology. Aside from the lack of noise at the start, the races will be every bit as exciting as they are currently – perhaps even more so.

“If I got the opportunity to race in this championship, I would of course strongly consider it. I certainly wouldn’t regard it as a backwards step in any way. The cars are enjoyable and exciting to drive and it is sure to attract a high calibre of competitors, so it definitely appeals to me.”

Peter Thul, Director Sport at Rallycross Promoter GmbH, added:
“We were delighted to note the overwhelmingly positive reception at recent FIA RX2e tests. I personally attended the Calafat test, and seeing the smiles on drivers’ faces after climbing out of the car just goes to underline what a superb job both QEV and OMSE have done in its development. It is also testament to the potential of rallycross’ exciting electric future.

“We congratulate all involved on the progress that has been achieved so far since the first-ever FIA electric rallycross championship was officially launched last summer, and we look forward to seeing these all-electric cars going wheel-to-wheel in racing conditions once the season gets underway.” 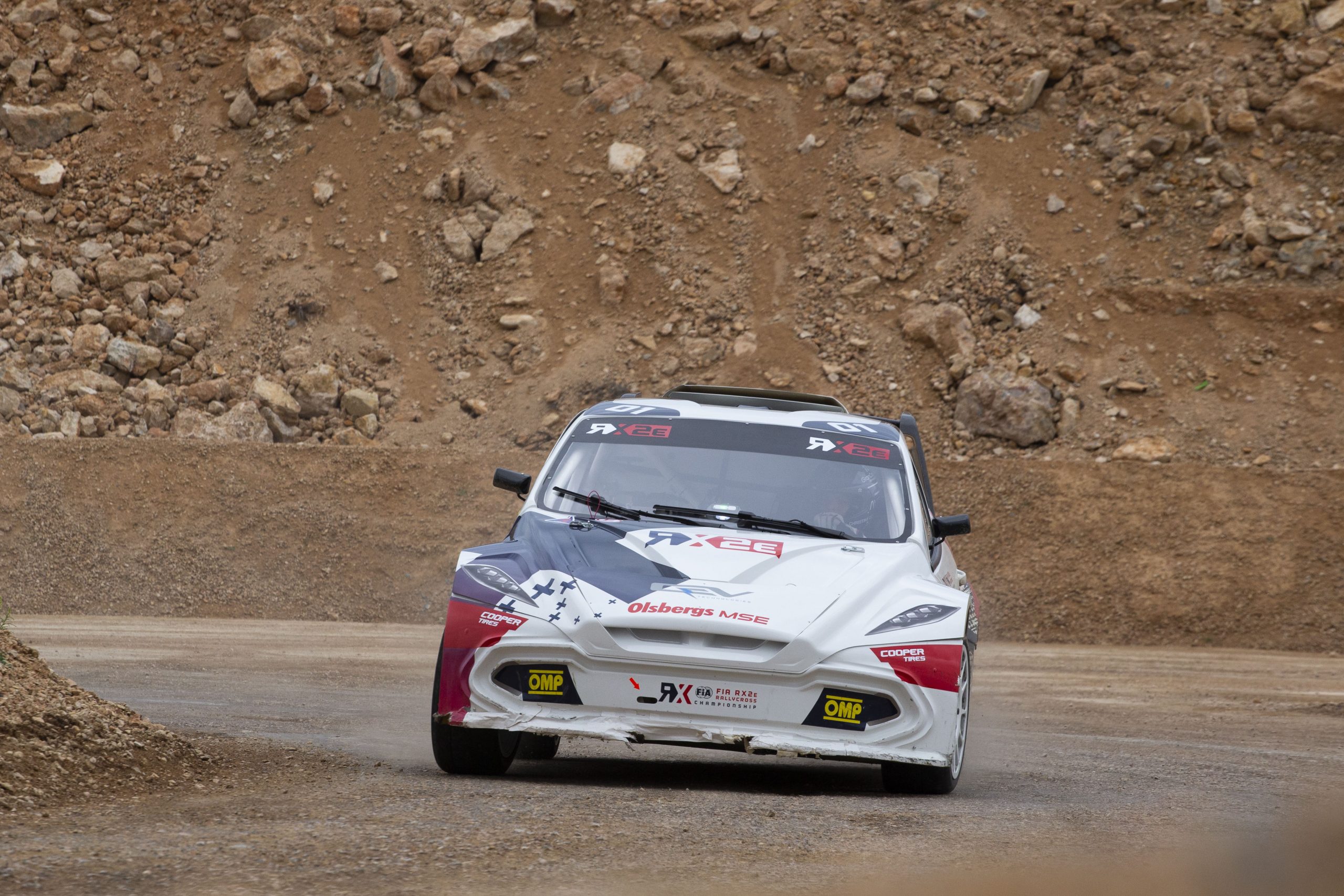 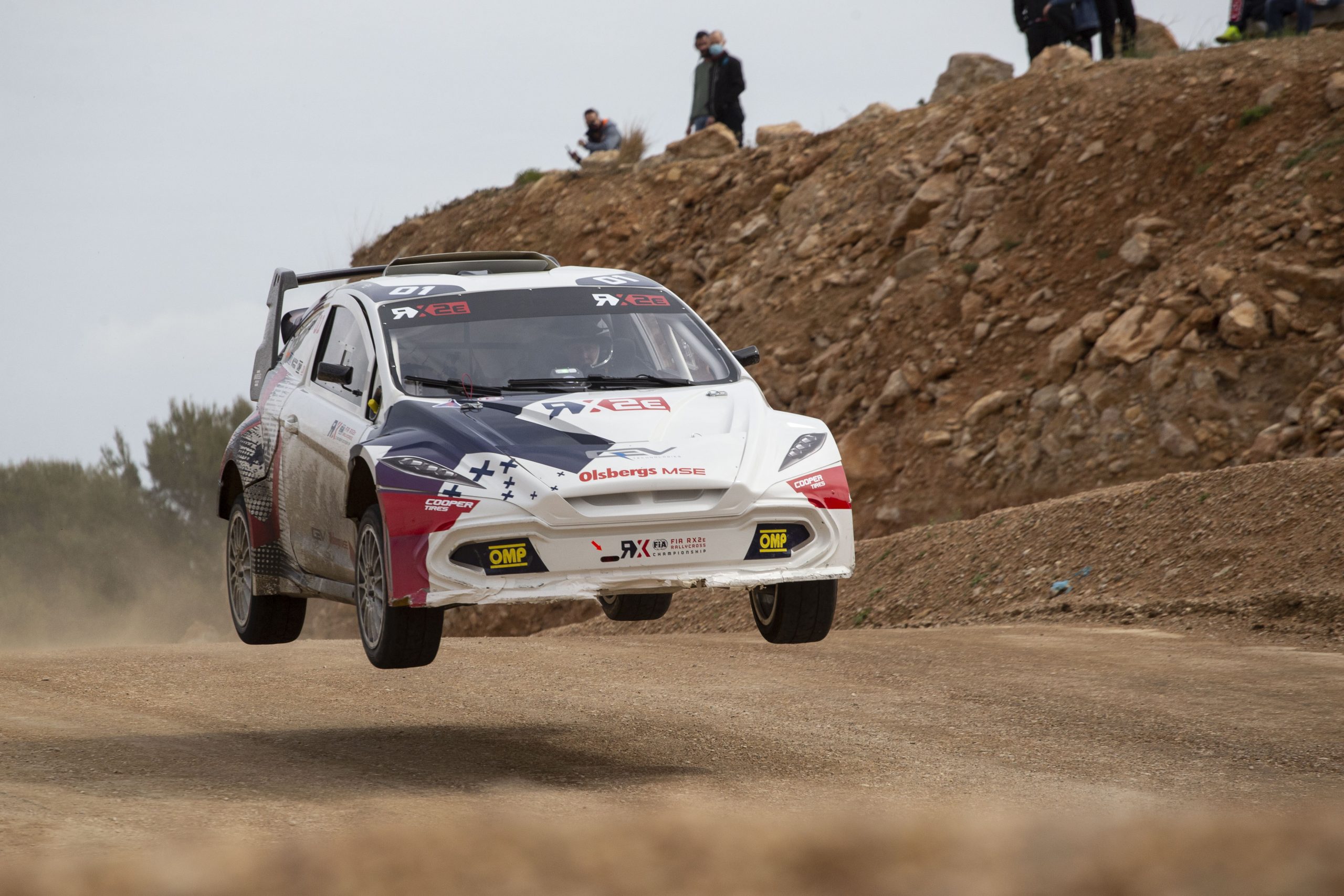 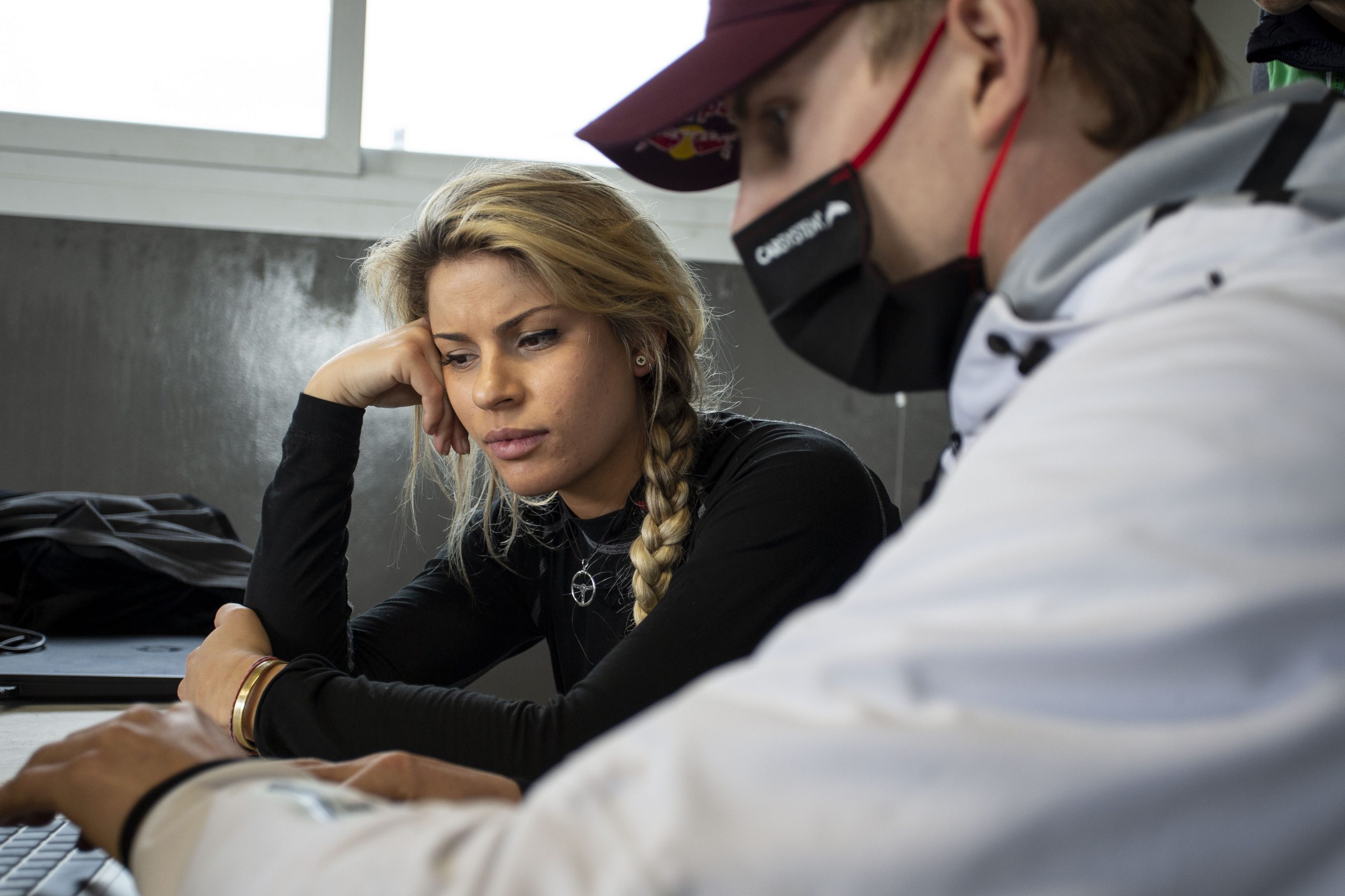 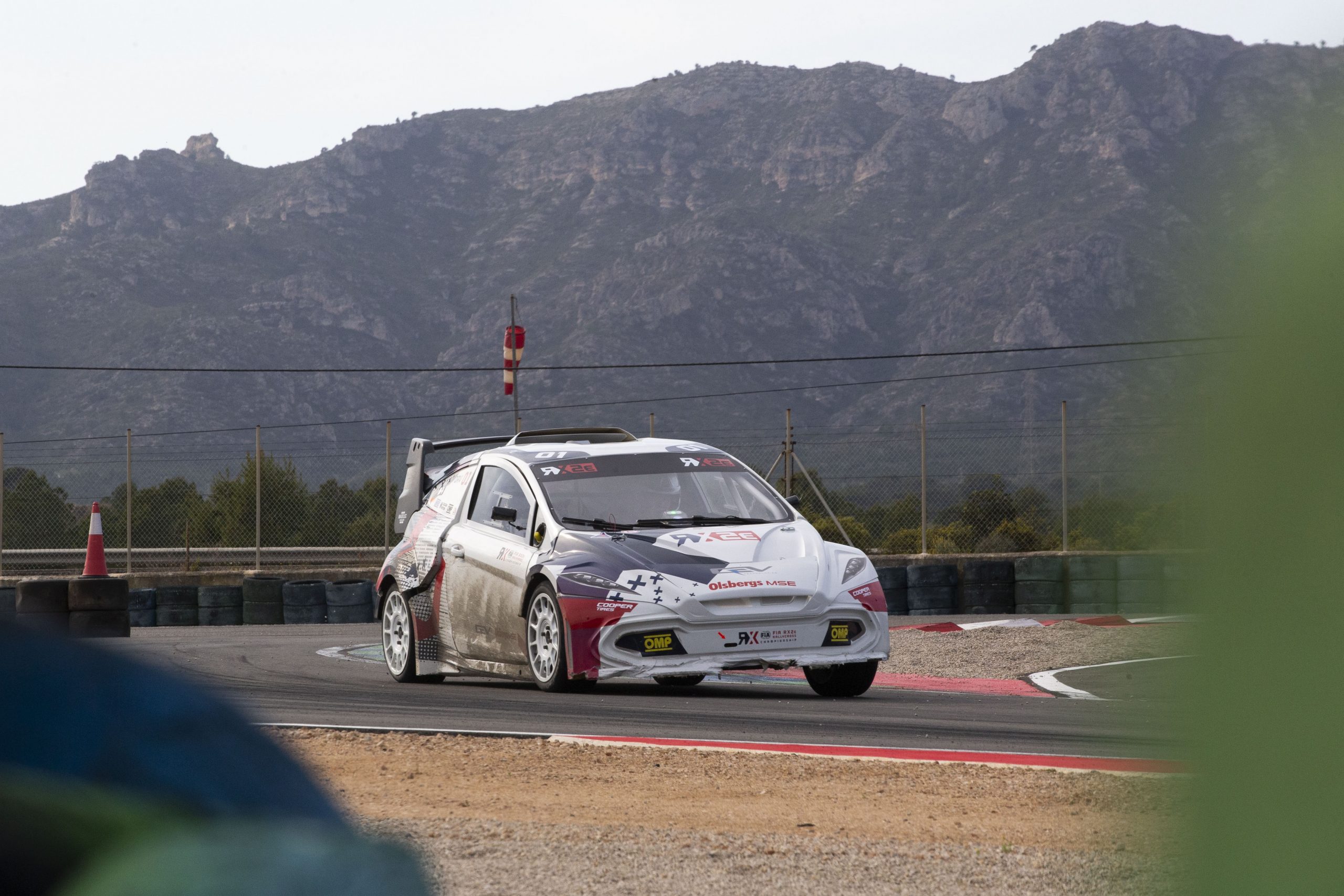 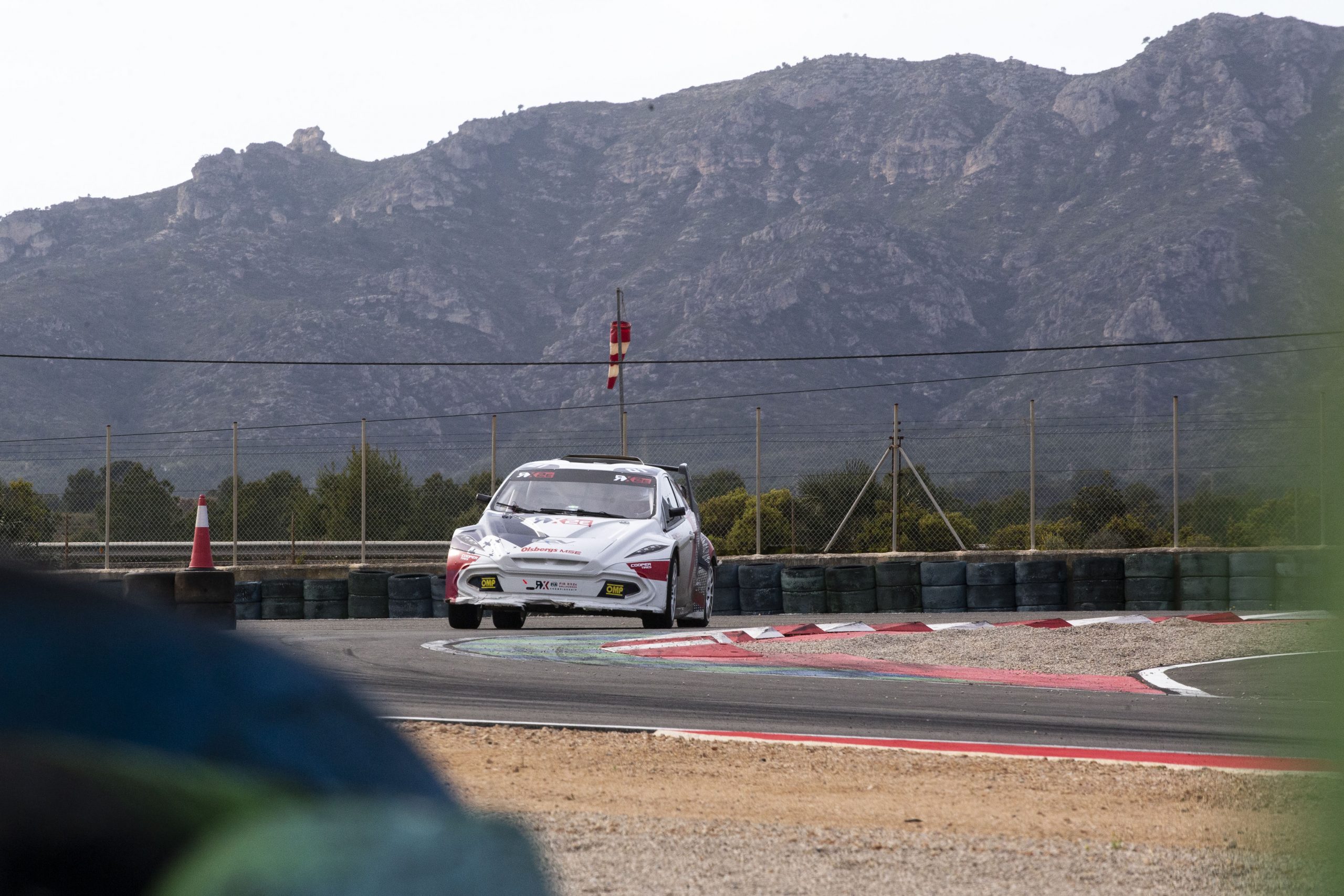 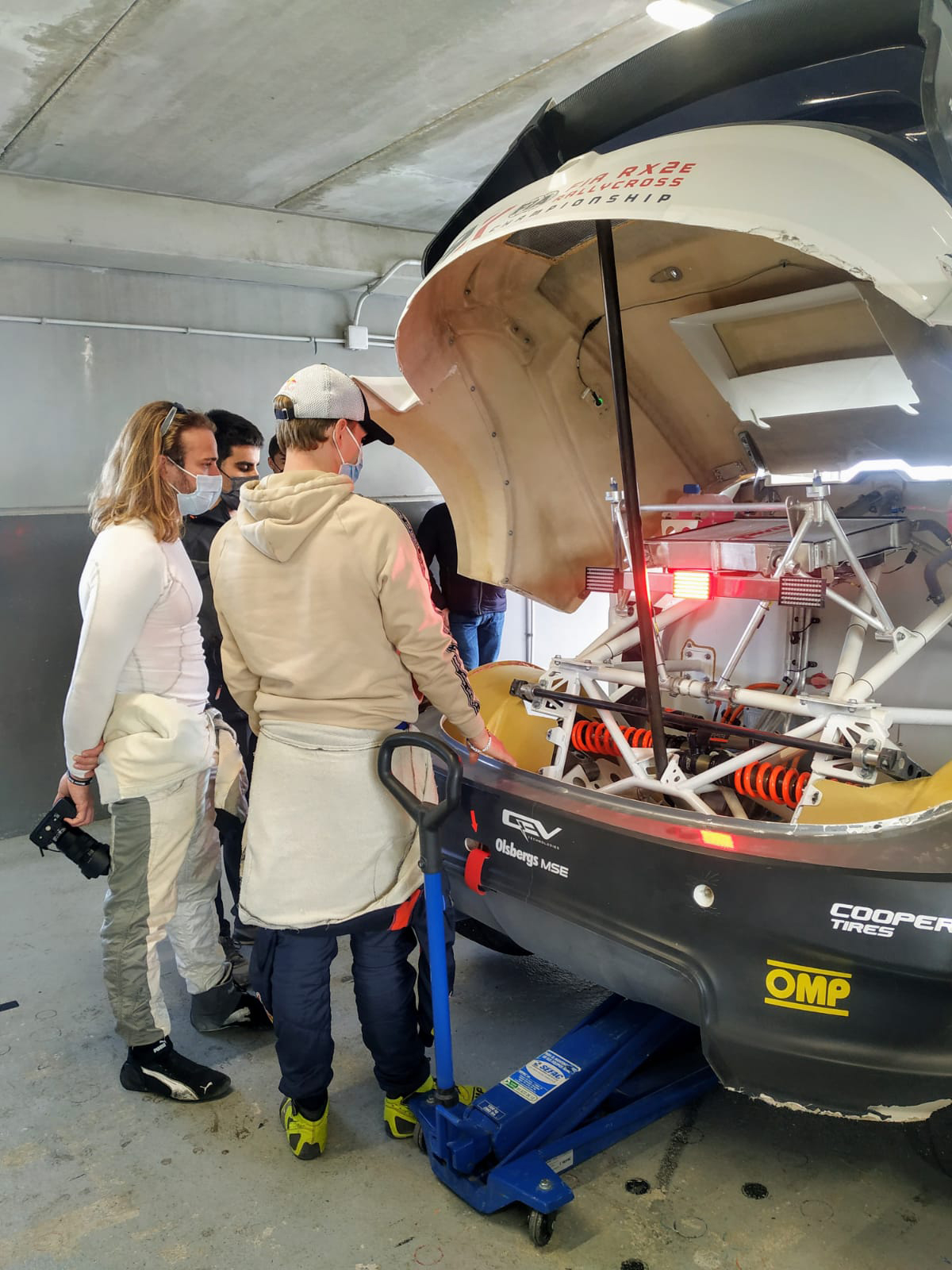 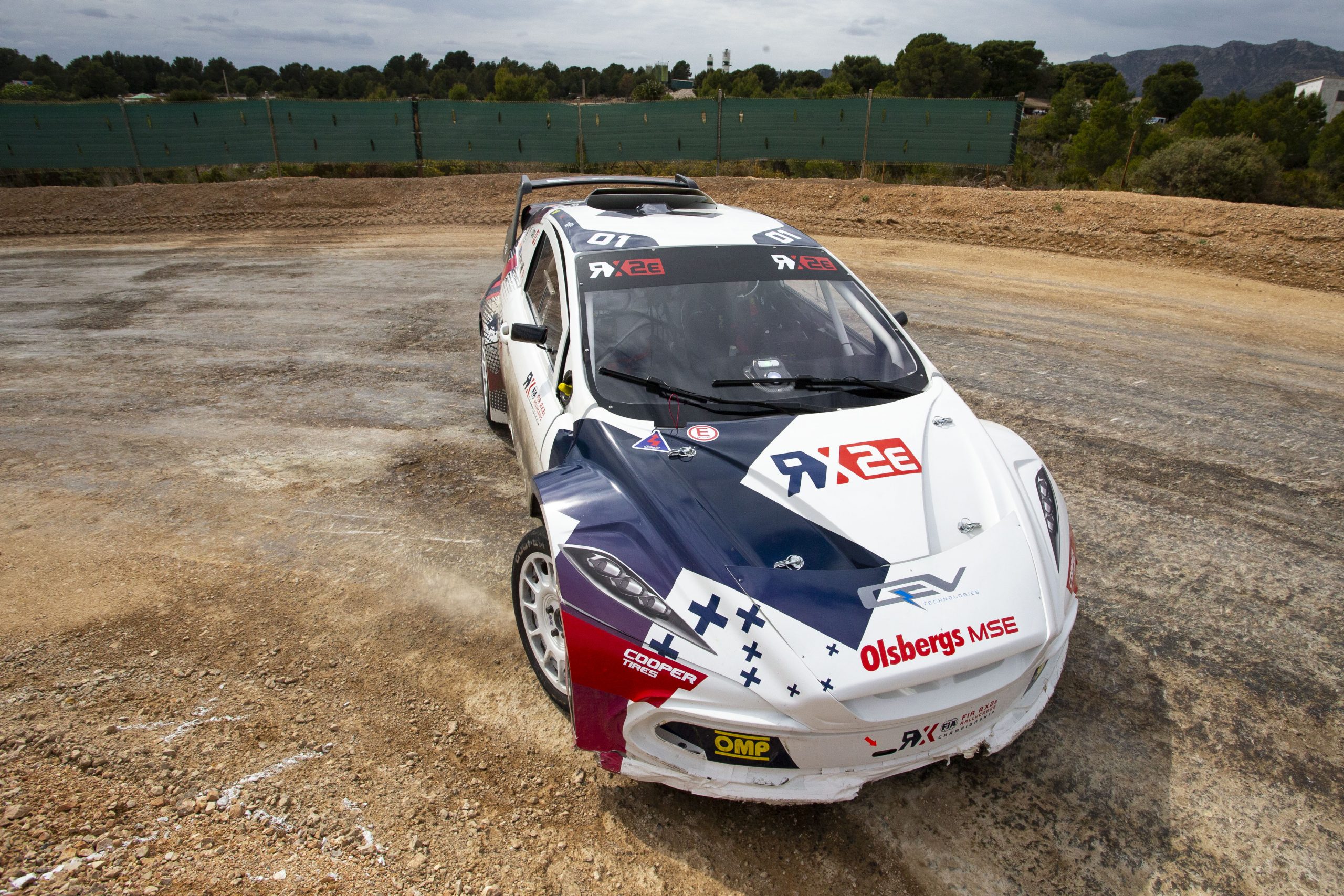 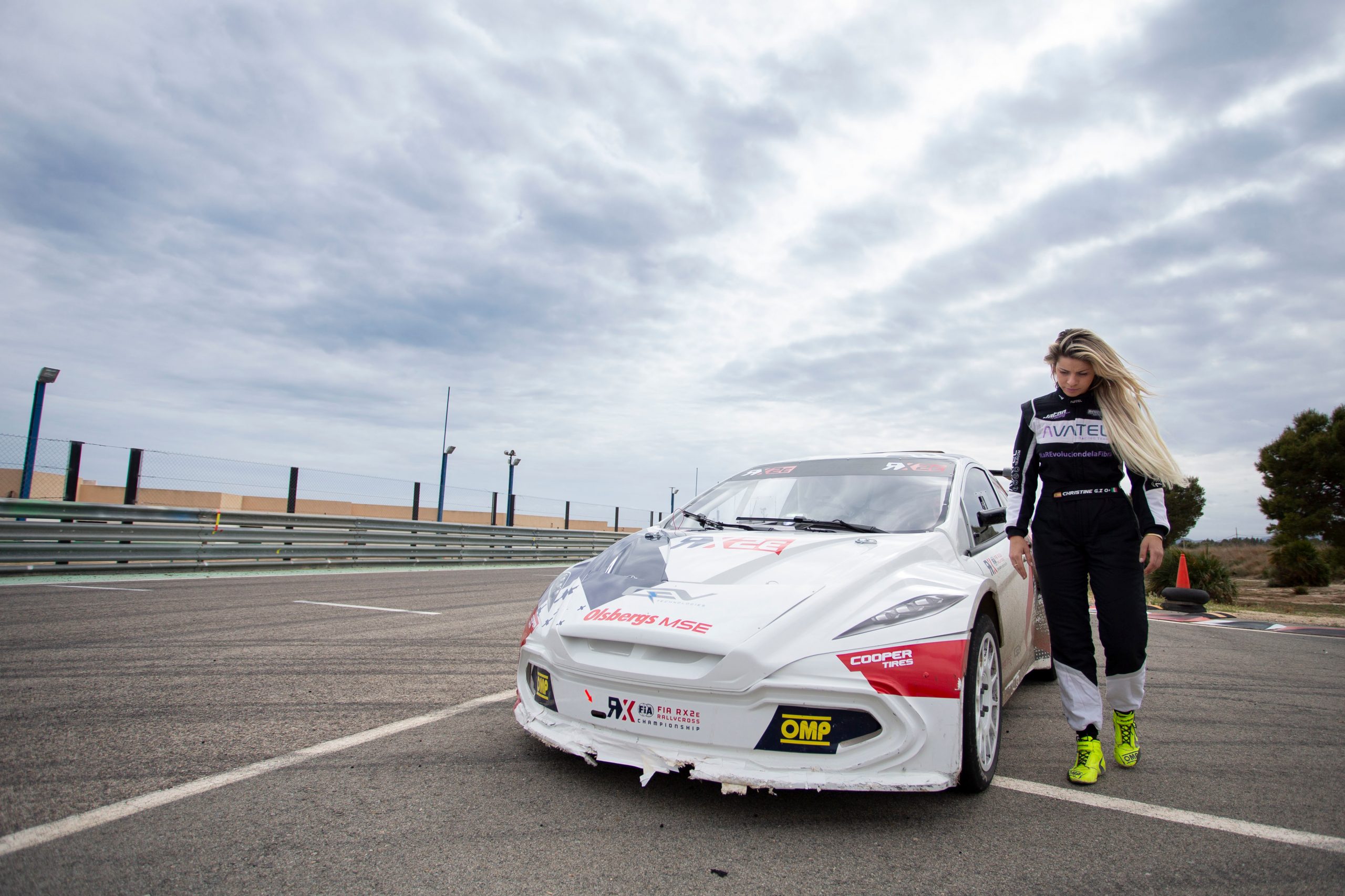 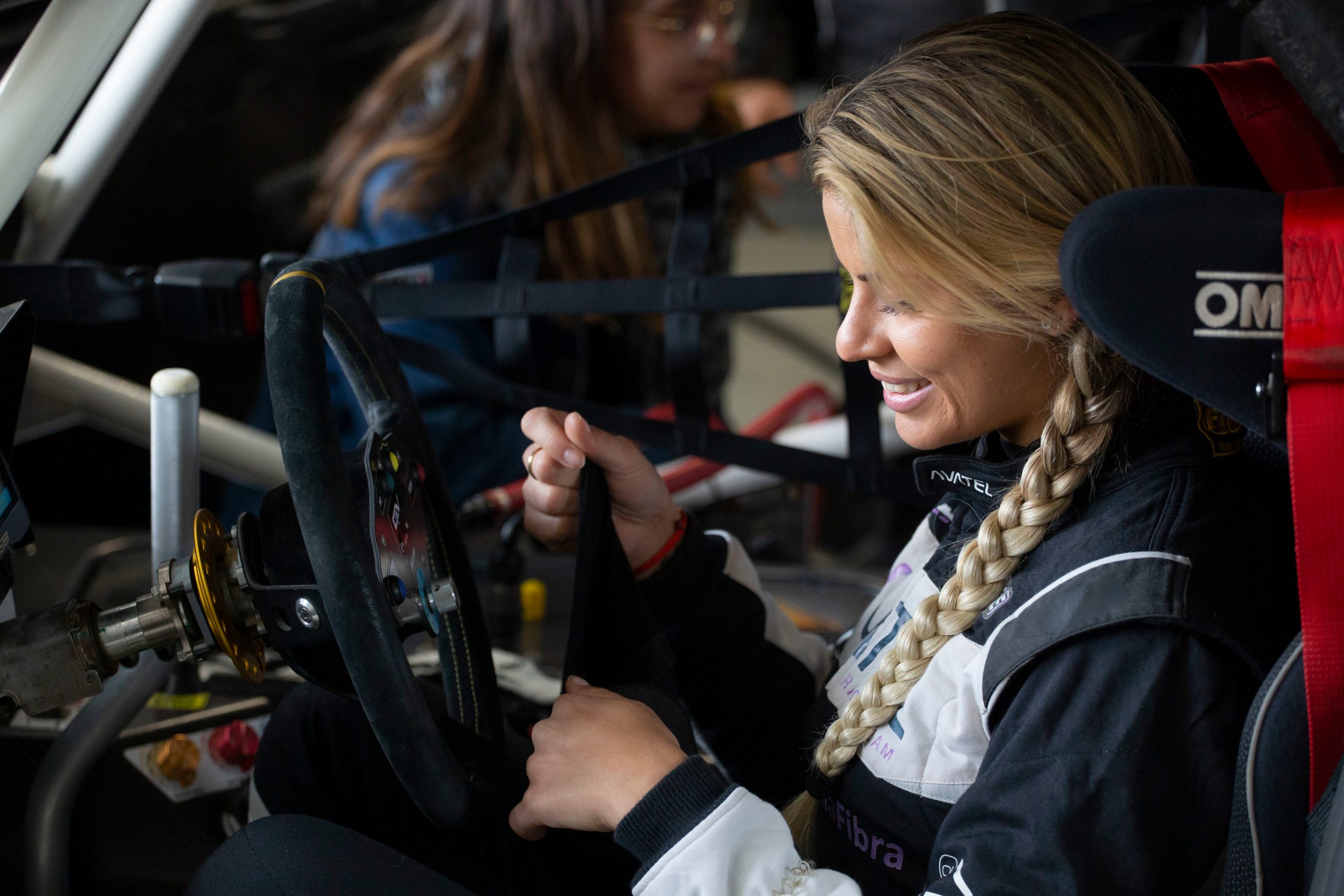 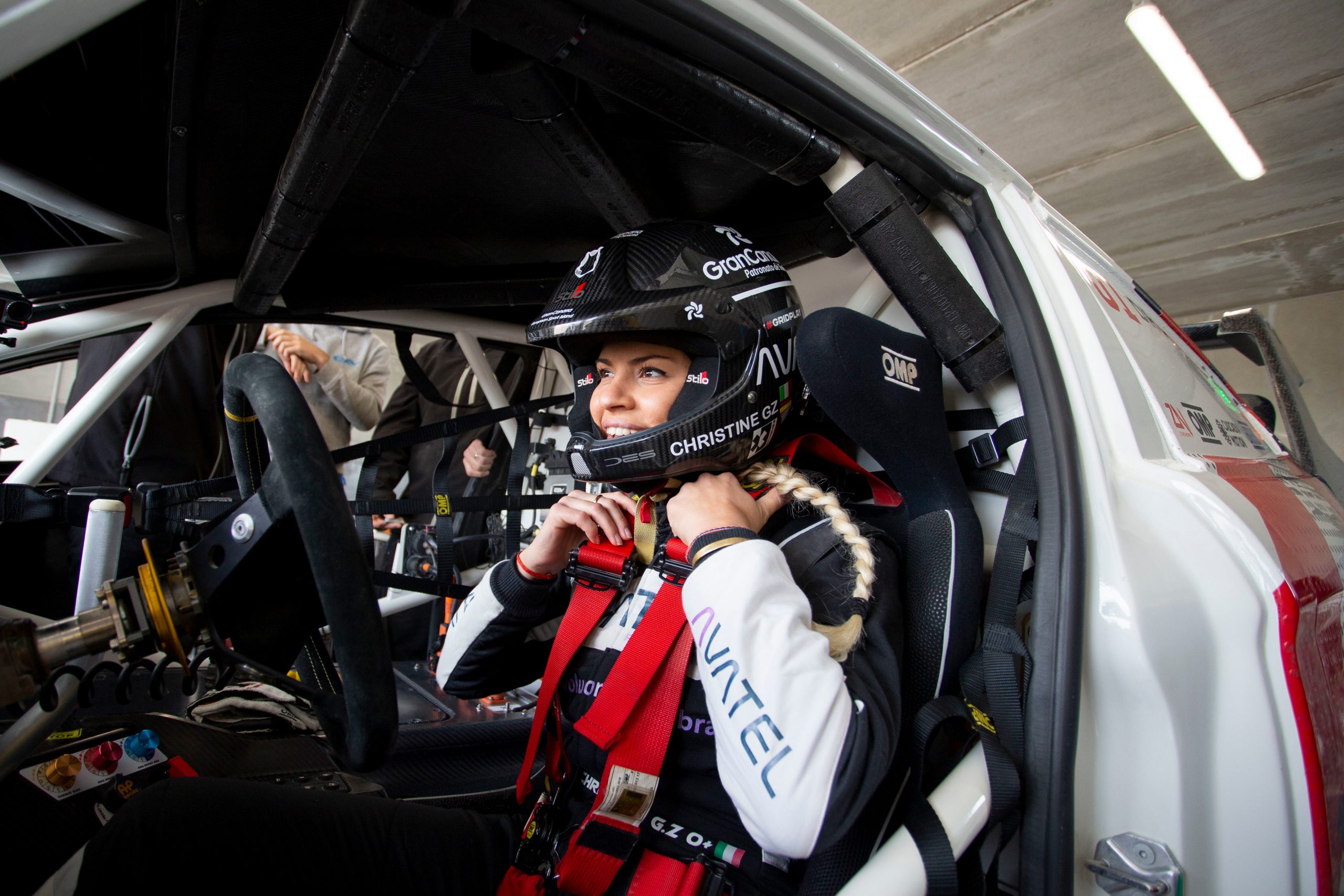 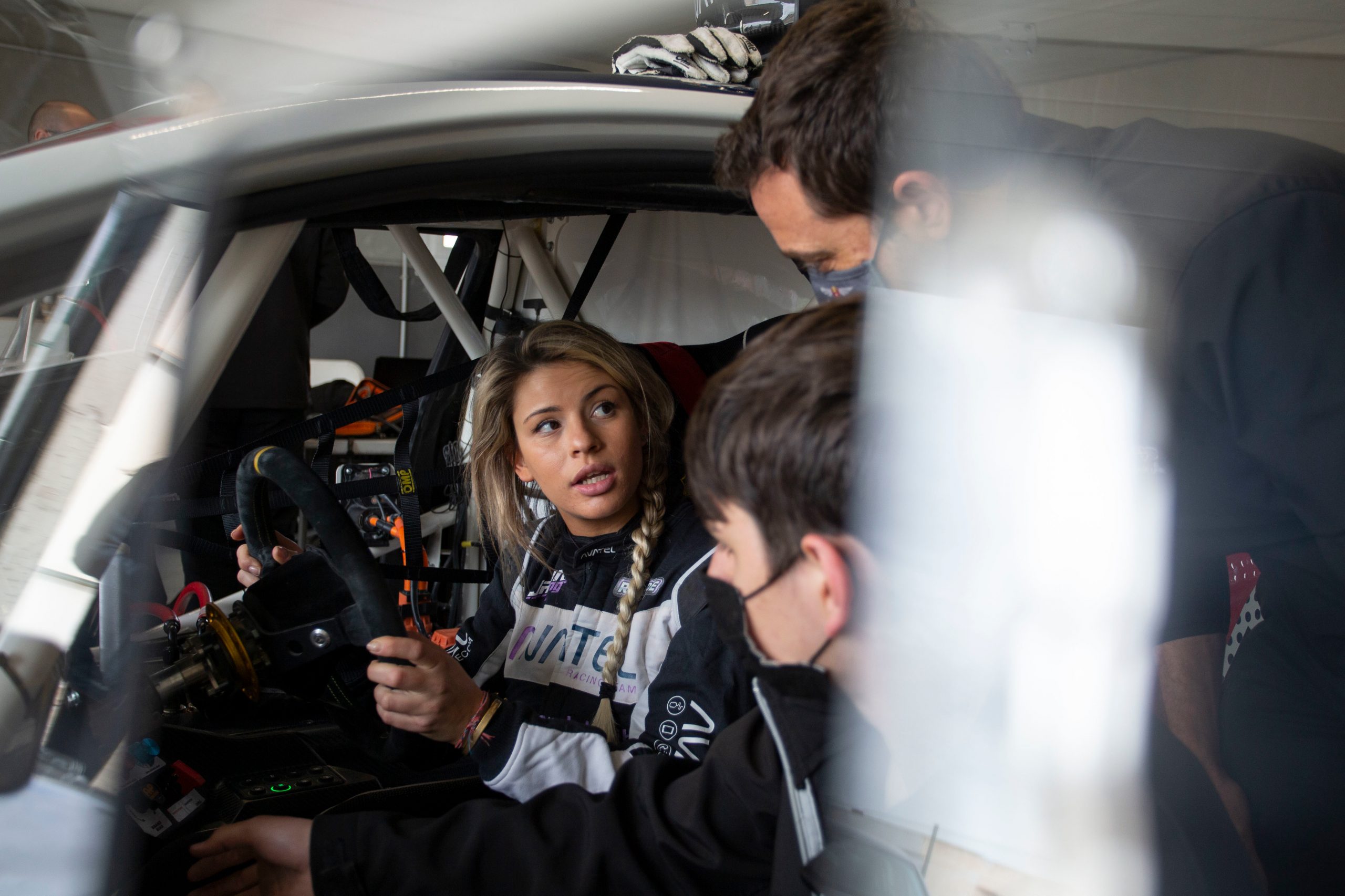 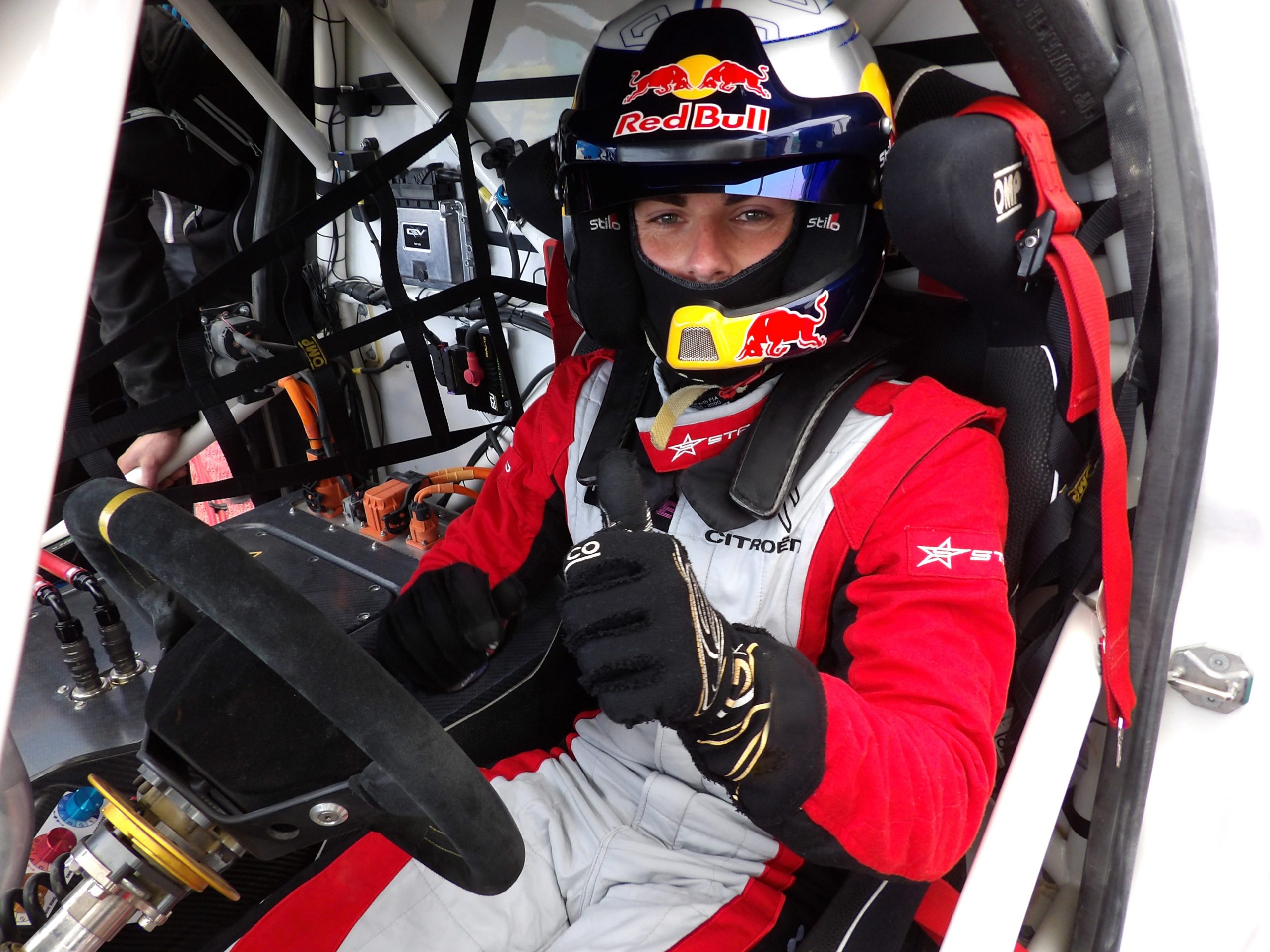 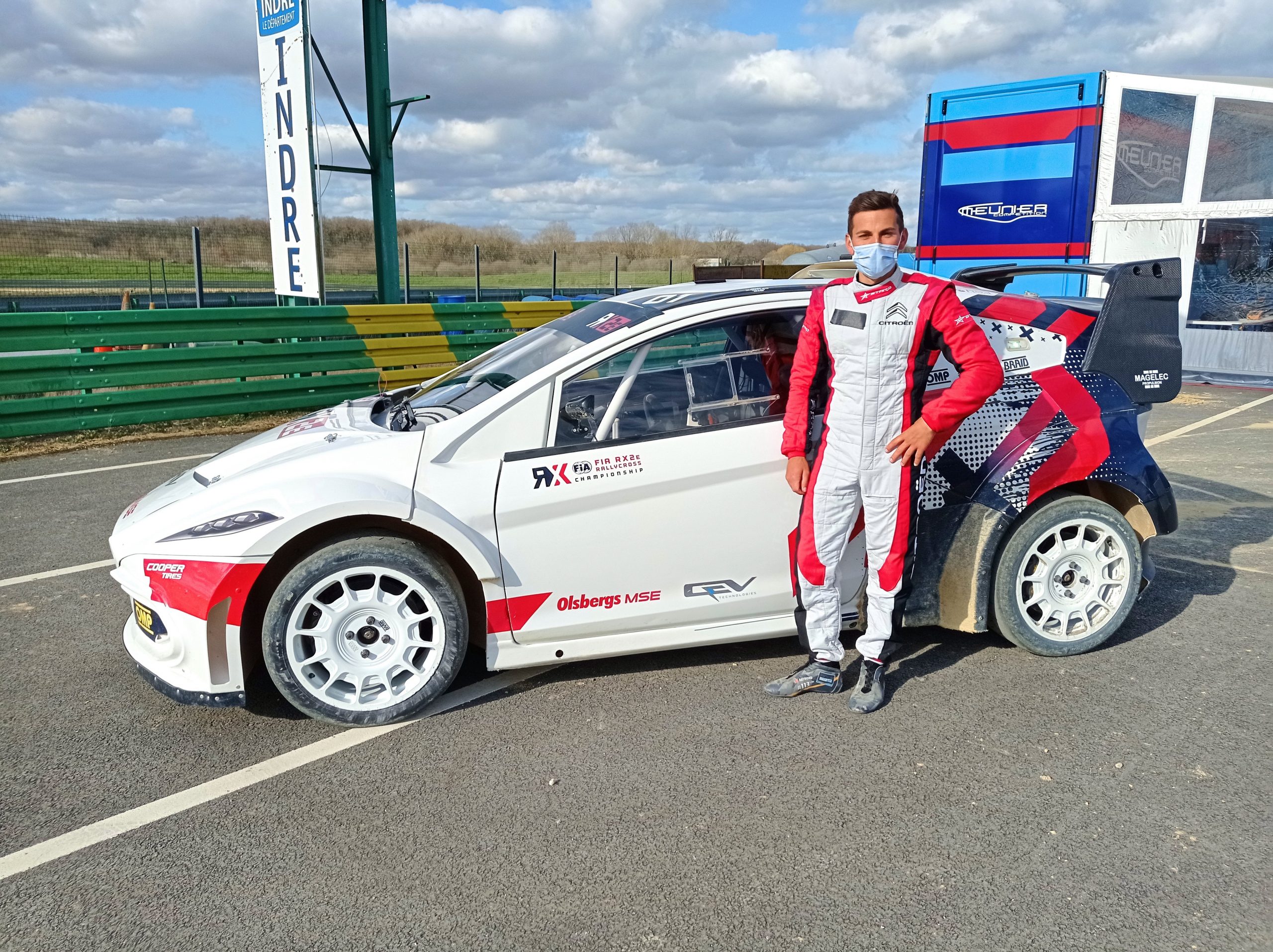 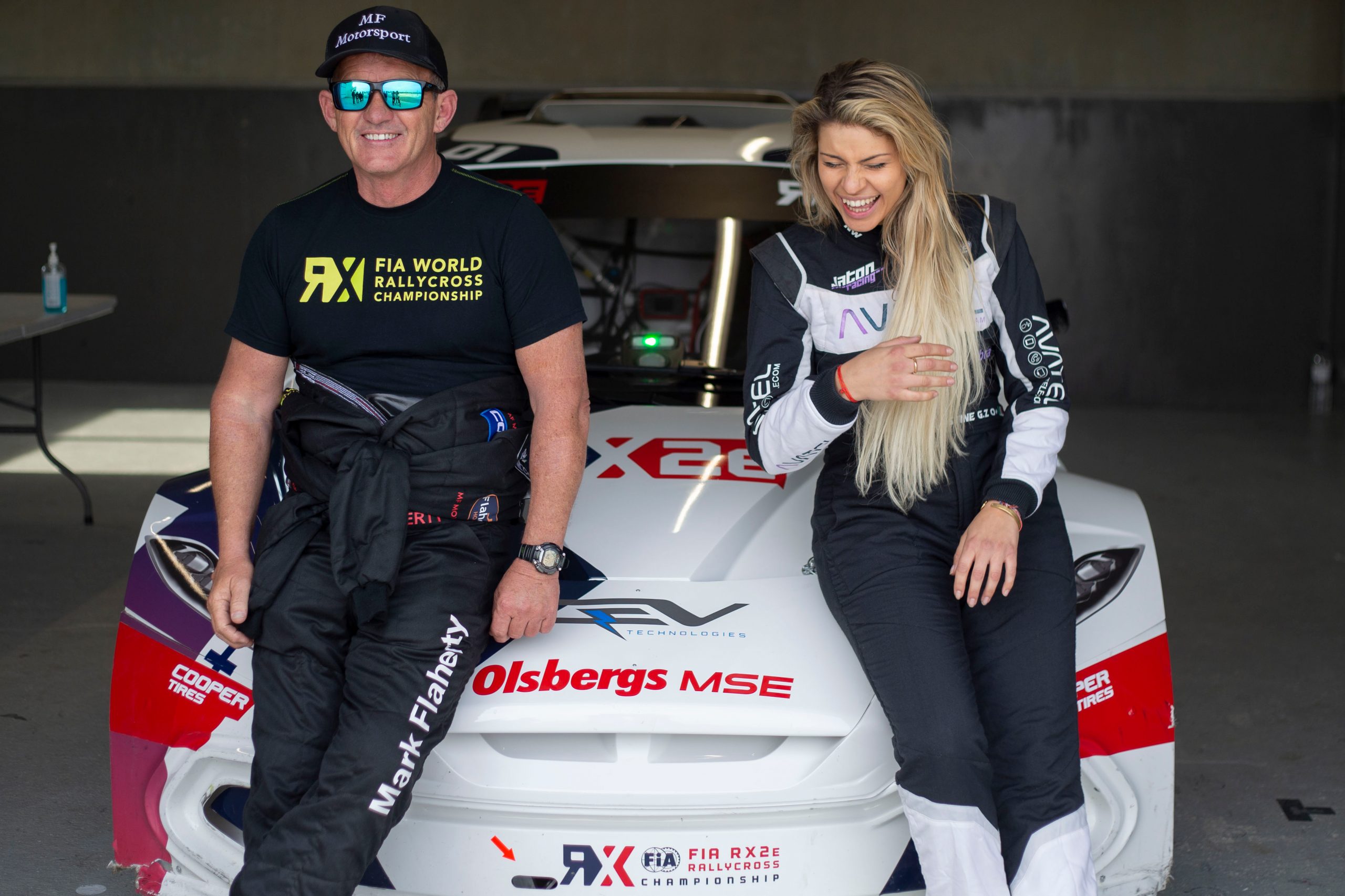 The vision for the FIA RX2e Championship is to provide a pathway to the top of the sport for aspiring rallycross stars, with six European events planned for its inaugural season in 2021, all in support of the FIA World Rallycross Championship.