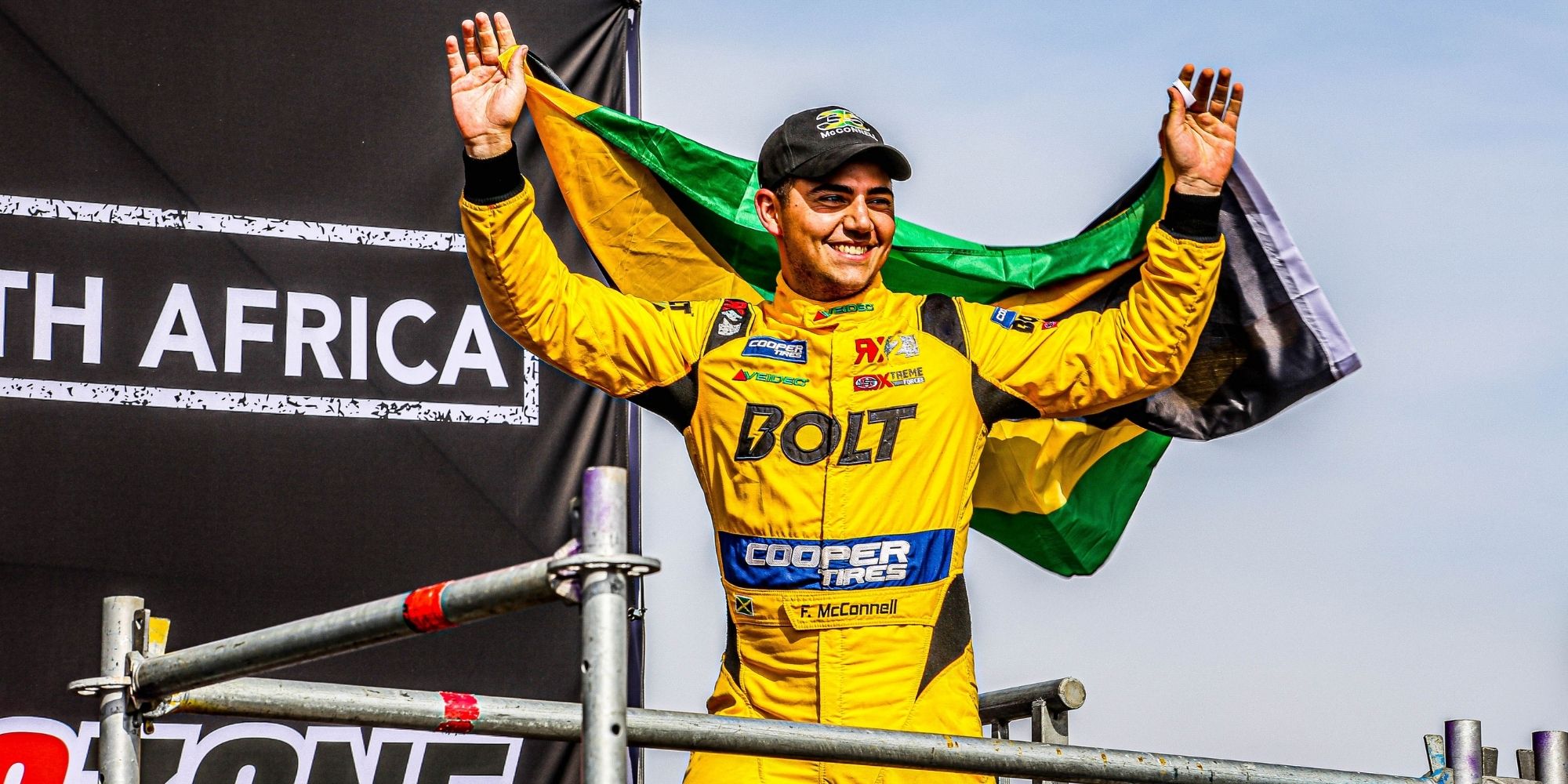 Fraser McConnell is the latest rising star confirmed to be on the grid when the inaugural FIA RX2e Championship gets underway at Barcelona in July (23/24).

The Jamaican driver will be targeting the top step when the lights go green on the first-ever FIA electric rallycross championship, with the pioneering series already earmarked as the future of the sport.

FIA RX2e, a joint project between Spanish electro-mobility specialist QEV Technologies and Swedish rallycross powerhouse Olsbergs MSE, is the leading support series to the FIA World Rallycross Championship program and will see competitors face off in identical four wheel-drive, all-electric cars capable of generating 250kW (335bhp) of power and up to 510Nm torque.

McConnell, who has been catching the eye at the wheel of an OMSE-run Ford Fiesta MK8 in RallyX Nordic this campaign, will be one of the men to beat when the cutting-edge series debuts at the Circuit de Catalunya. 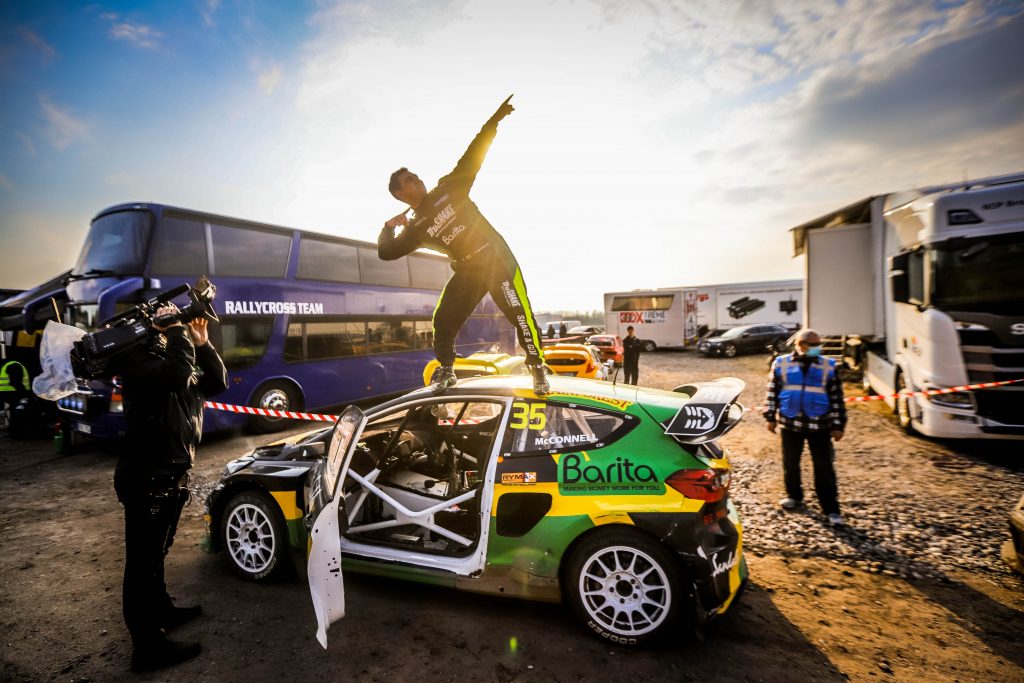 Having made his rallycross bow in the North American ARX2 series back in 2018, McConnell stepped up to the international stage in 2019 and finished fourth in the FIA World Rallycross Championship-supporting RX2 – most notably completing a spectacular round-the-outside pass on OMSE team-mate Jesse Kallio at the Barcelona curtain-raiser.

McConnell won the ARX2 title during the same season and progressed to the RallyX Nordic Supercar class a year later, running at the sharp end alongside eventual champion Oliver Eriksson and World RX star Johan Kristoffersson on his way to securing a second-place finish in the overall standings.

The Jamaican ace built on this by taking his first-ever RallyX Nordic Supercar victory in Nysum at the start of the 2021 campaign, and the 22-year-old currently sits third in the table ahead of the series finale.

McConnell is undoubtedly one of the most highly-rated upcoming drivers currently competing in rallycross, and he is ready to make his mark on the international stage once again. 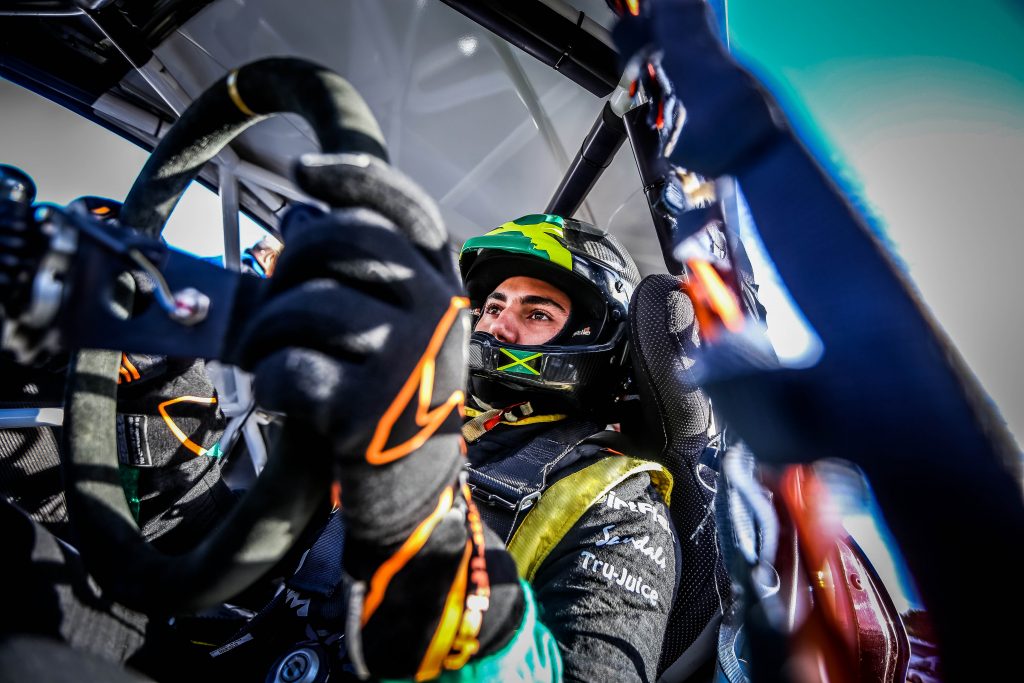 Fraser McConnell said: “I’m so excited to announce that I will be competing in RX2e, and I can’t wait to get behind the wheel in Barcelona.

“This championship is really pushing the boundaries of electric technology in sport, and we have already seen that these machines can produce quality racing. This is the future of rallycross, so I want to get a head-start!

“I am super excited to find out what I can do in the car, and I hope to be competitive right from the off. QEV and OMSE have done a great job bringing the championship together, and I’m looking forward to getting started.” 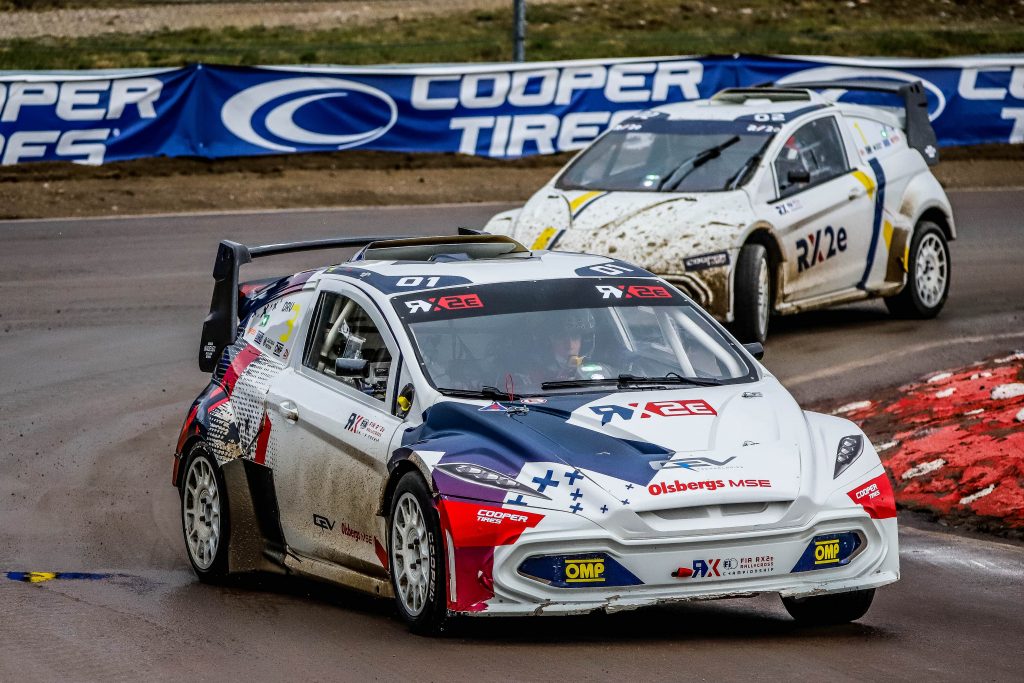 “He is a competitor at the top of his game right now, and his performances in RallyX Nordic this season have seen him go wheel-to-wheel with World RX regulars Johan Kristoffersson and Niclas Grönholm among a host of other elite rallycross talent. That level of experience will be great asset to our series, and we can’t wait to see what Fraser can achieve on track.”