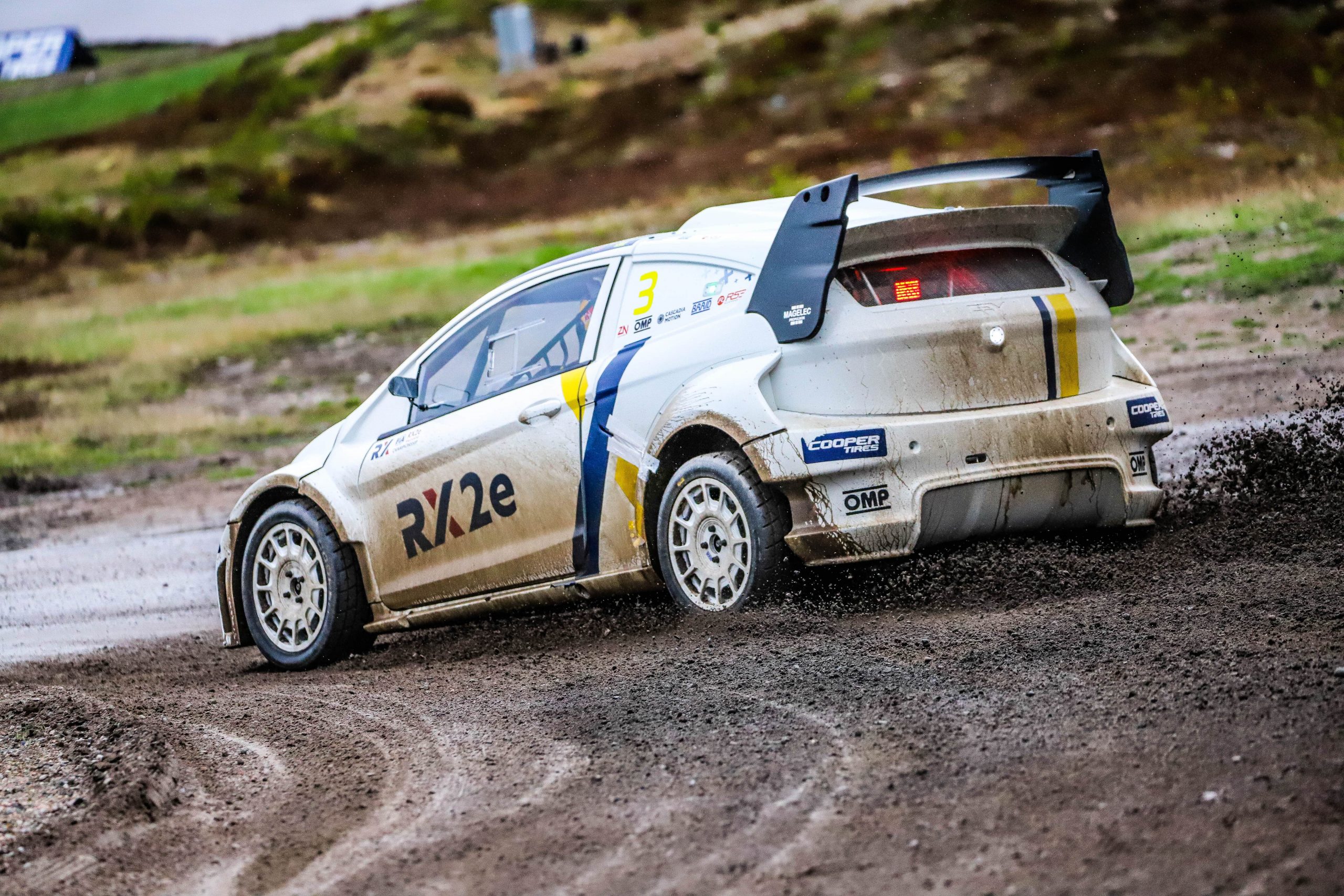 The new FIA RX2e Championship presents a host of distinctive challenges for the series’ partners, and BRAID Wheels are meeting these hurdles head-on prior to the 2021 curtain-raiser in Barcelona next month (July 23-24).

With cutting-edge technology being utilised in a traditionally attritional off-road setting, the first-ever FIA electric rallycross championship requires innovation and adaptability from those designing and developing the pioneering RX2e car.

Conceptualised and built through a collaboration between Spanish mobility giant QEV Technologies and Swedish rallycross powerhouse Olsbergs MSE, the new vehicle has a 30kWh battery that delivers equal power to front and rear axles via a pair of motors, generating 250kW (335bhp) and up to 510Nm torque – so drivers will have their hands full keeping the impressive machine in check.

It is the responsibility of BRAID Wheels to successfully harness these staggering statistics and convert potential into on-track performance through their technologically advanced product.

Founded in 1979, the Spanish company quickly became a leading name in the development, design, testing, manufacturing and commercialising of superior wheels. BRAID have continued to build on this success with an extensive motorsport portfolio which includes providing parts for international series such as the FIA World Touring Car Championship, FIA Formula E Championship and the FIA WTCR Championship.

BRAID are well-versed in the demands of rallycross from their experience supplying the FIA World Rallycross Championship, but the all-electric aspect of RX2e generates a particular set of issues to address.

Their lightweight wheels are manufactured to comply with FIA Rallycross Championship specifications and incorporate unique features such as reinforced rim flange and 90° machined hump for tyre bead retention. Made using BRAID’s ‘Forged’ concept technology, which provides extra strength, stiffness and durability, the wheels used in RX2e are designed specifically to withstand the exceptional rallycross application demands.

Ricard Duran, BRAID Technical Director, said: “We are very excited to be part of the FIA RX2e project. It is always a great challenge to design a wheel for an electric vehicle since we must optimise the weight while maintaining good performance without sacrificing stiffness and keeping a low inertia. 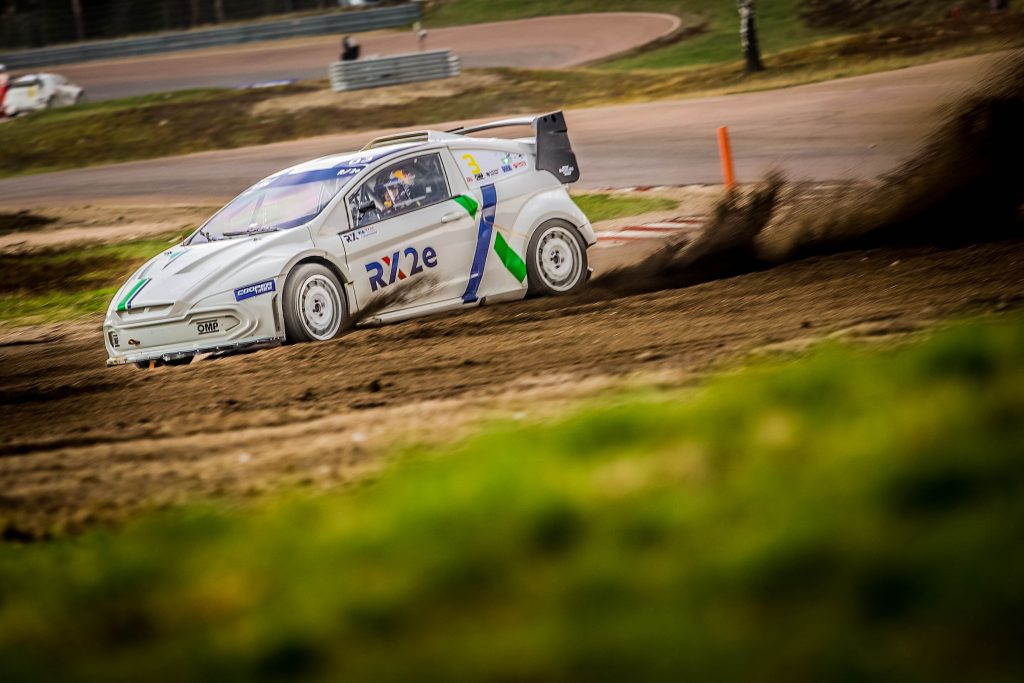 “In this case, BRAID Wheel’s technical department had worked together with QEV Technologies to optimise the proposed design and adapt it to the extreme conditions of rallycross, applying all the knowledge learned throughout our more than 40 years of experience in motorsport.

“The result is a wheel with a modern look but which is at the same time prepared to withstand the demands of the best rallycross drivers – who we are sure will give us a great show every weekend. The future of rallycross has already arrived, and we are proud to be part of it.”

Pere Gonzalez, Project Manager, FIA RX2e Championship, said: “Rallycross is a bruising sport, with drivers and equipment often pushed to their limits and beyond.

“The wheels for our pioneering new all-electric RX2e car must therefore meet very specific demands in order to maximise the package’s potential on track, and we are confident BRAID have developed and manufactured an industry-leading design that will serve us excellently.” 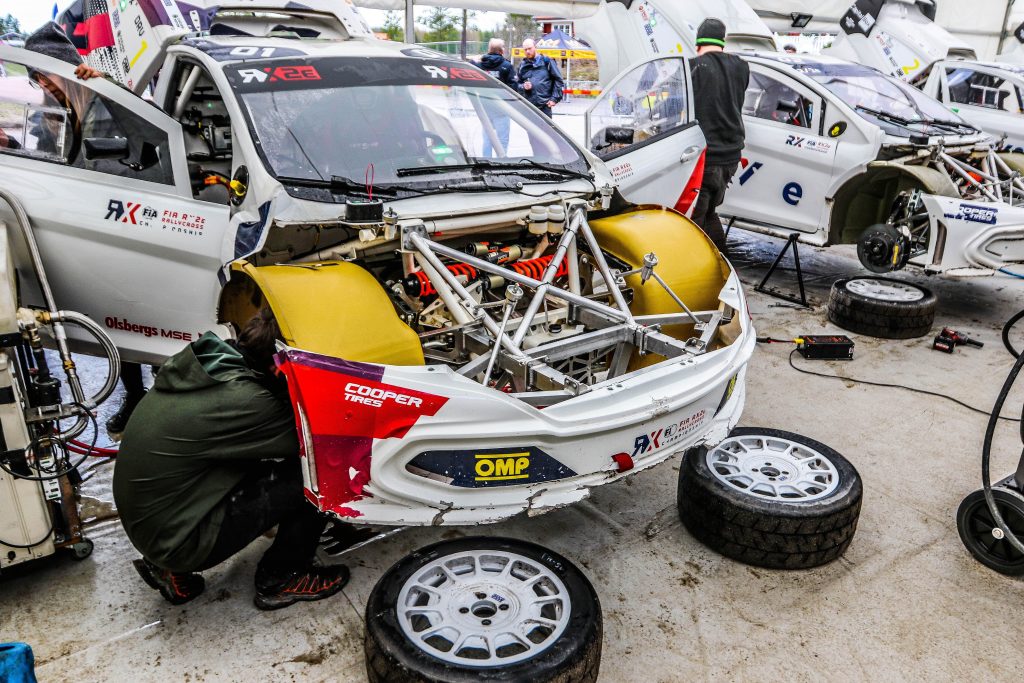 The 2021 FIA RX2e Championship will support the FIA World Rallycross Championship at five events around Europe this season – Nürburgring in Germany, Höljes in Sweden, Lohéac in France and Spa-Francorchamps in Belgium following on from the season-opener in Barcelona.