Tomorrow, on April 28th, the electric Jeepney (the E-Jeepney) powered by QEV Technologies will be displayed inside the Allianz E-Village, around the historic Les Invalides complex of Paris, the ABB Formula E Championship fan zone.

Between 14:40-15:00, it will be part of the Electric Vehicles Parade on track, where different electric vehicles from numerous manufacturers are doing a lap of the track, as BMW, Renault, Jaguar, Citroen DS and some more.

With the expectation of everybody, the symbol of the culture of the Philippines, will be present in the capital of France, the country where motorsport as we know it today was created. Coinciding with the round 8 of the ePrix, where will debut again along with Felix Rosenqvist and Nick Heidfield, Paris – The City of Light- will be the epicenter of the electric for all day long.

The green project. The conversion of the Jeepneys

The goal is to replace the combustion engines in a fleet of over 200,000 so-called Jeepneys (50,00 in Manila alone). Jeepneys are the most popular vehicle for public transport in Manila with 65% of the Philippines population using public transportation and the Jeepneys being the key pollutant of the Philippines). QEV Group is working on two lines of production- setting up a fast charging infrastructure in key locations (Shell Petrol Stations, SM Shopping Malls and Ayala Shopping Malls) while QEV Technologies is helping local Jeepneys manufacturers with the development of an affordable electric kit which will allow them to go into the market at a very competitive price with zero emission.

Miguel Valldecabres, CEO of QEV Tech: “We design, produce and install electric kits for new Public Utility Vehicles in line with the new Law on Transportation of the Philippines. We are currently working closely with the National Government of the Philippines, collaborating with a range of suppliers to preserve the tradition and local culture by enabling the users to keep on using their beloved Jeepneys while making them 21st century friendly.”

QEV and Allianz share the same ambition and vision on electric mobility: anticipating what is going to happen and forecasting the customers’ needs on a global scale. Furthermore, Allianz can provide the network of countries where QEV will apply its business model, hence enabling the development of tomorrow’s mobility.

QEV TECH aims to carry out the electrification of vehicles while providing the infrastructure for electrical vehicles charging compatible with all vehicles in the market. When it comes to the Philippines, the first steps have already been taken- presentation of the electrified prototype of the Jeepney, one of the most popular means of transport in both urban and interurban environment of the country to its people. QEV TECH has been responsible for carrying out the entire conversion process from the traditional Jeepney into an electric prototype.

Design, manufacturing and installation of the first electrical kit took place in the QEV TECH headquarters as the first phase. Subsequently, a year ago all the personnel involved in the project spent a month in the Philippines and successfully assembled the very first electrically powered Jeepney.

In line with Manila’s requirements, all performances and specifications of the vehicle are now in the process of validation. Validation tests are currently underway to guarantee that the drivers’ needs are met while collaboration agreements have been signed with some of the most important manufacturers in this sector in the Philippines.

The first commercial application of QEV’s Astrokit Drive System will be implemented in partnership with GET Philippines as they launch the new COMET 3 electric mass transport shuttles later this year in the city of Valenzuela.

QEV Technologies is the technology company, with their corporate headquarters based in Barcelona close to the famous Circuit de Catalunya in Montmeló. It is an engineering company specialized in the field of electro-mobility, including design, development and homologation of electric vehicles, support for electric vehicles in the racing world, as well as the installation, control and maintenance of electric charging infrastructures.

With many years of experience in motor racing including successful participation in the FIA Formula-E World Championship, QEV Tech brings that knowledge from racing to the road, working on many projects in the automotive industry. Furthermore, it offers full vehicles development such as the ArcFox project or the construction of any electric propulsion system. 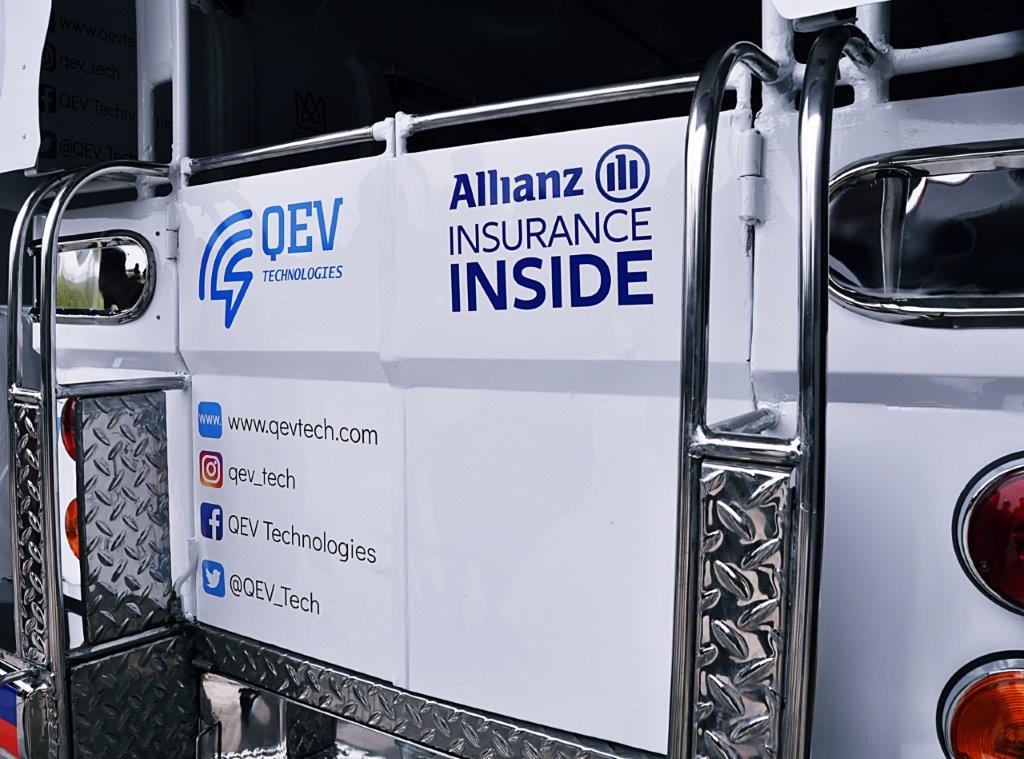 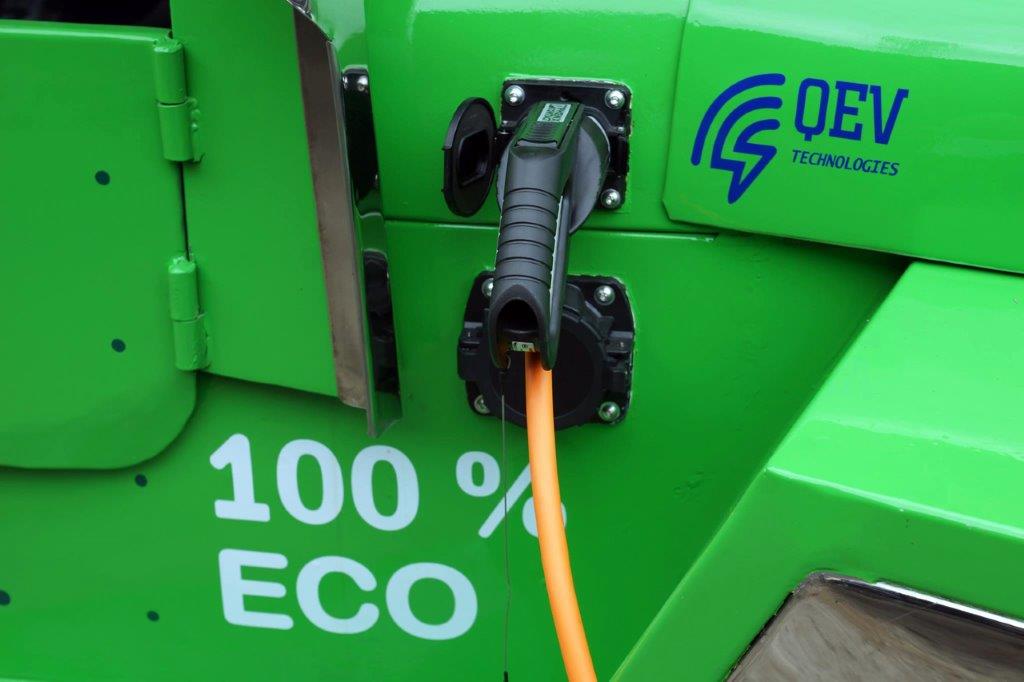 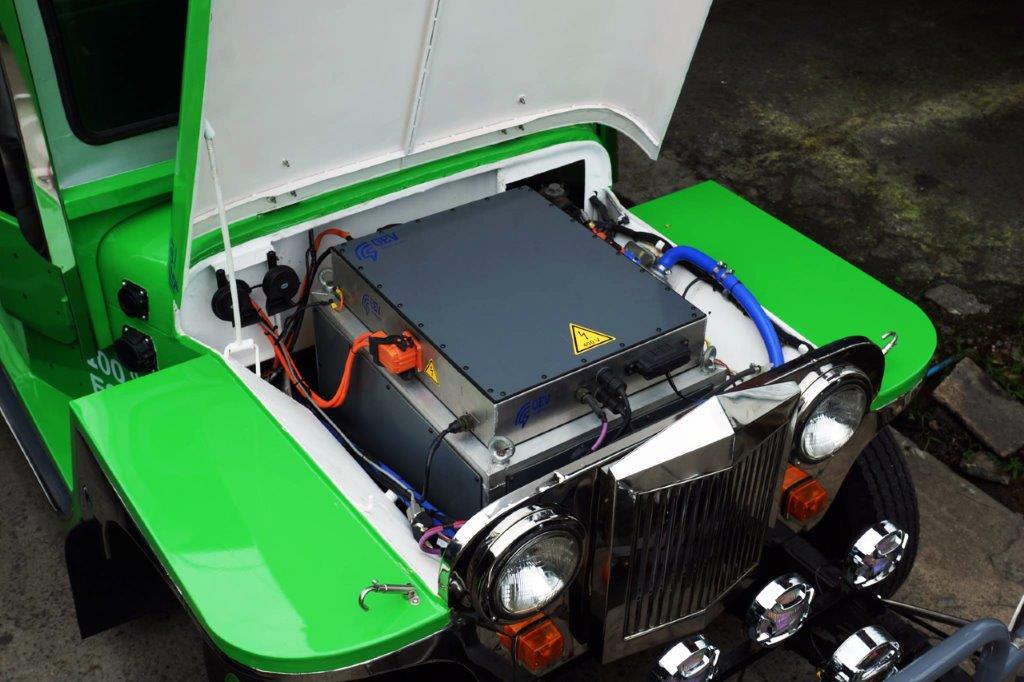 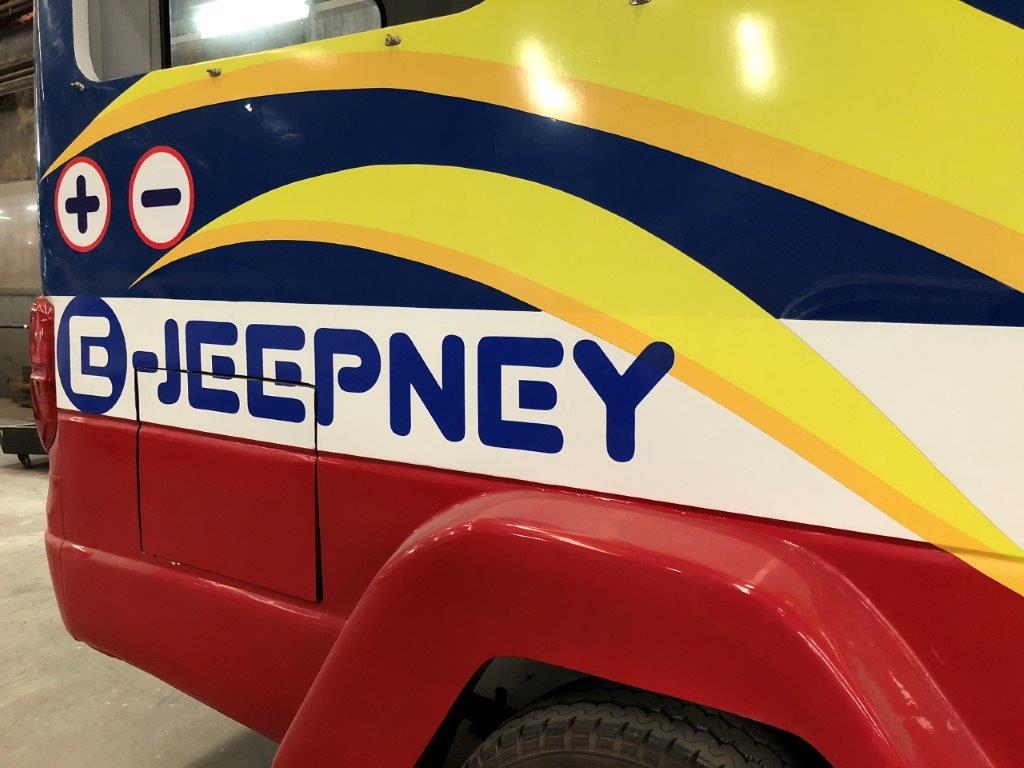 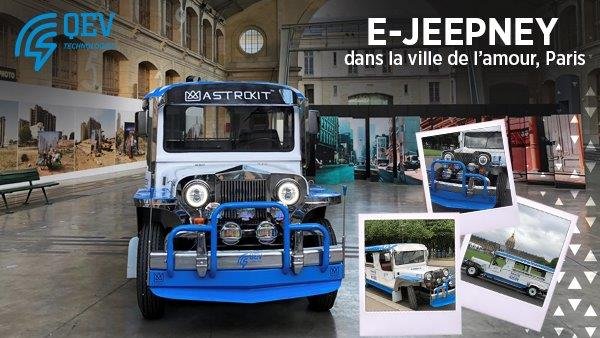 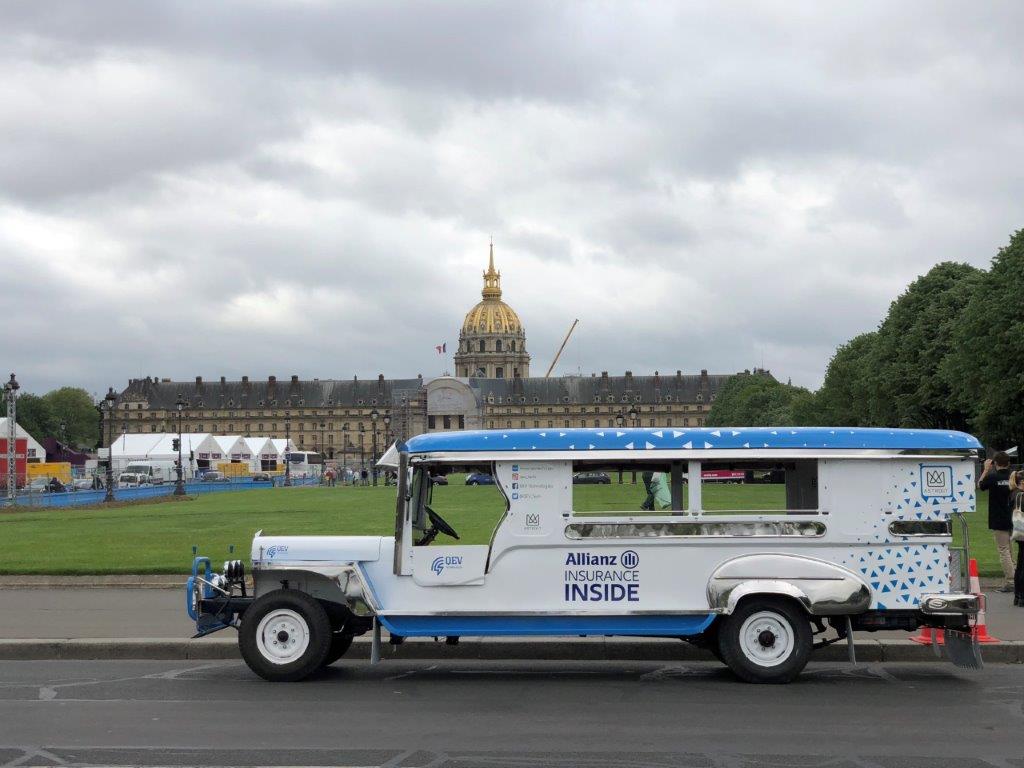 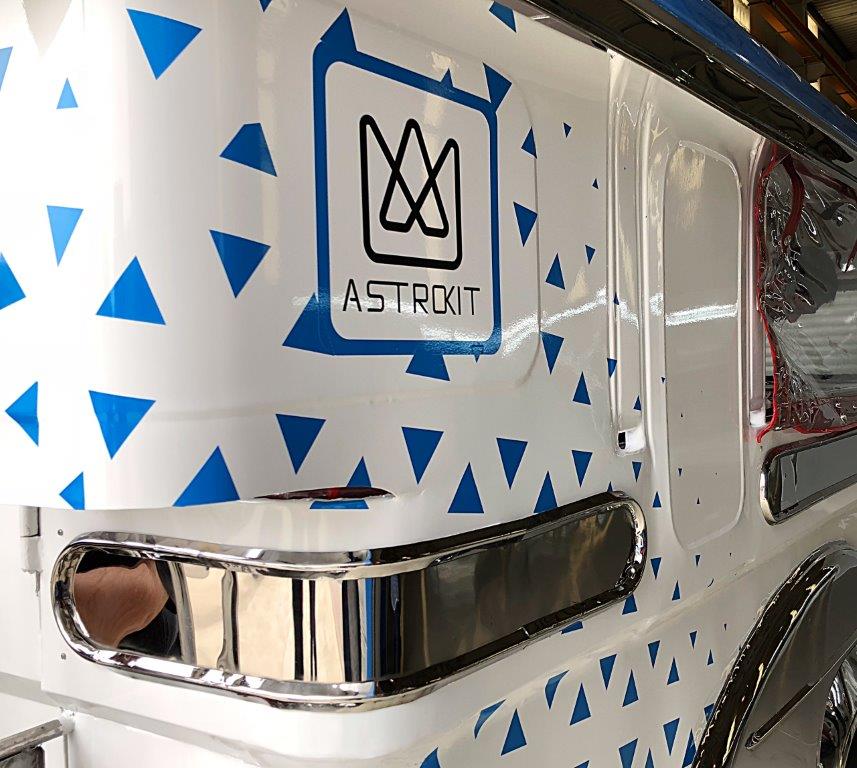