• The engineering has established April as “The Electric Month” to launch a campaign through social media aimed at electromobility.

• The initiative aims to show the population that a clean and pollution-free Barcelona ​​is possible without a declared state of alarm.

• Spain is ranked at the bottom of European countries in terms of electromobility. In the city of Barcelona ​​the high levels of NO2 exceed the limits established by the WHO. 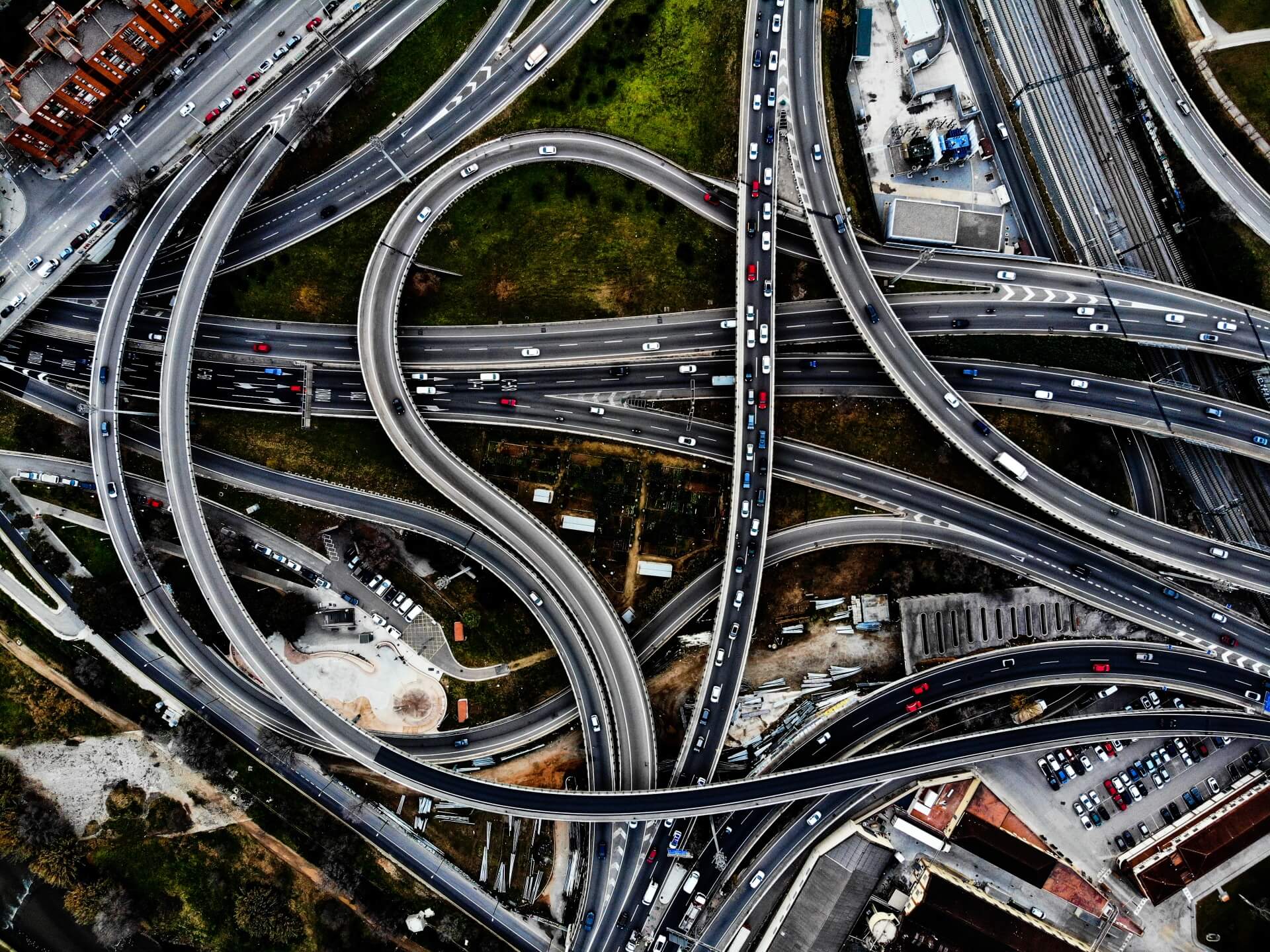 If someone living in Barcelona is asked what is the most beautiful thing in the whole city, the answer would probably be Barcelona as a whole. And it’s true, Barcelona is a multicultural cocktail in every whatever way: a European cradle of architecture, art, literature, music, weather, leisure, technology, gastronomy … And most importantly: its people.

Barcelona, one of the most important cities in the world, is stopped. COVID 19 has completely changed everyone’s rhythm and way of life, and so as Barcelona has. You can hardly hear the daily murmur of Barcelona to which we are used to, that feeling of a hectic city with the overwhelming traffic of its streets. Now, in this almost absolute silence, we can hear the sound of birds singing or the trembling of tree branches shaking by the wind.

You go out in the balcony to breathe a little blow of freedom, and you realize that Barcelona, although empty of people in its streets and empty of its usual rhythm, is cleaner and prettier than ever. We thought it would take us a bit of time to see this Barcelona: clean air, without noise, without smoke, without pollution. And we can see that Barcelona ecosystem has changed. It has reduced the main pollutant in the city by 70% (NO₂). On the other hand, air quality has increased in an almost radical way. In the same way, CO2 emissions -the main responsible for global warming, and largely linked to the use of fossil energy fuels- have also decreased.

Can you imagine a Barcelona always like this? In QEV Technologies, we do.

Barcelona heads the main lists of the most polluted cities in Europe. According to Barcelona City Council, the two most abundant elements that are detrimental to the health of people in the air are nitrogen dioxide (NO₂) -an irritating gas that attacks the lungs and is produced mainly by internal combustion engines; and suspended particles of less than 10 microns (PM10) -which especially affect the respiratory and cardiovascular systems. They are originated in the combustion processes, in the misuse of engines and brakes in the vehicles, in construction works, or in the dust coming from the Sahara.

But… how much NO₂ is “too much NO₂”? The World Health Organization (WHO) establishes the following limits as safe for human health: 40 µg / m³ averaged over a year and 200 µg / m³ averaged over an hour. Only in Barcelona, the annual average is already 54 µg / m³, excessively above the strict WHO regulations. And still, Spain is ranked at the bottom of European countries in terms of electromobility.

Imagine a Barcelona, this great city, living on renewable energy. A city whose inhabitants get around using electric vehicles. A city that bets on sustainable mobility. A city united against the climate change. In short, a city that cares for the health of its citizens.

In this way, the city of Barcelona would not reduce its pollution by 70%, it would do so by 100%. And even if its streets were still full of people, with its usual frenetic rhythm, it would still be cleaner and prettier than ever.

There is not a long way to go as it is said. In other words, it is a long-distance race we should all join -and most importantly, we must be aware that we are the solution. Can you imagine a clean, beautiful and pollution-free Barcelona without being in a State of alarm? We do.

That is why, at QEV Technologies, as a company specialized in electric mobility, we joined the cause, baptizing the month of April as “The Electric Month”. This campaign argues that a city, a society and a country without air and noise pollution -with good air quality, is possible. And without being in a State of alarm.

Throughout this period, a series of initiatives promoted through social networks will be carried out. The purpose of these initiatives is to create a debate and awareness around the topic, together with users and fellow citizens.