4 March 2020, Barcelona – QEV Technologies, the electric mobility and motorsport R&D specialist, is set to compete in the inaugural season of Extreme E, becoming the fifth team to join the pioneering off-road motorsport championship. 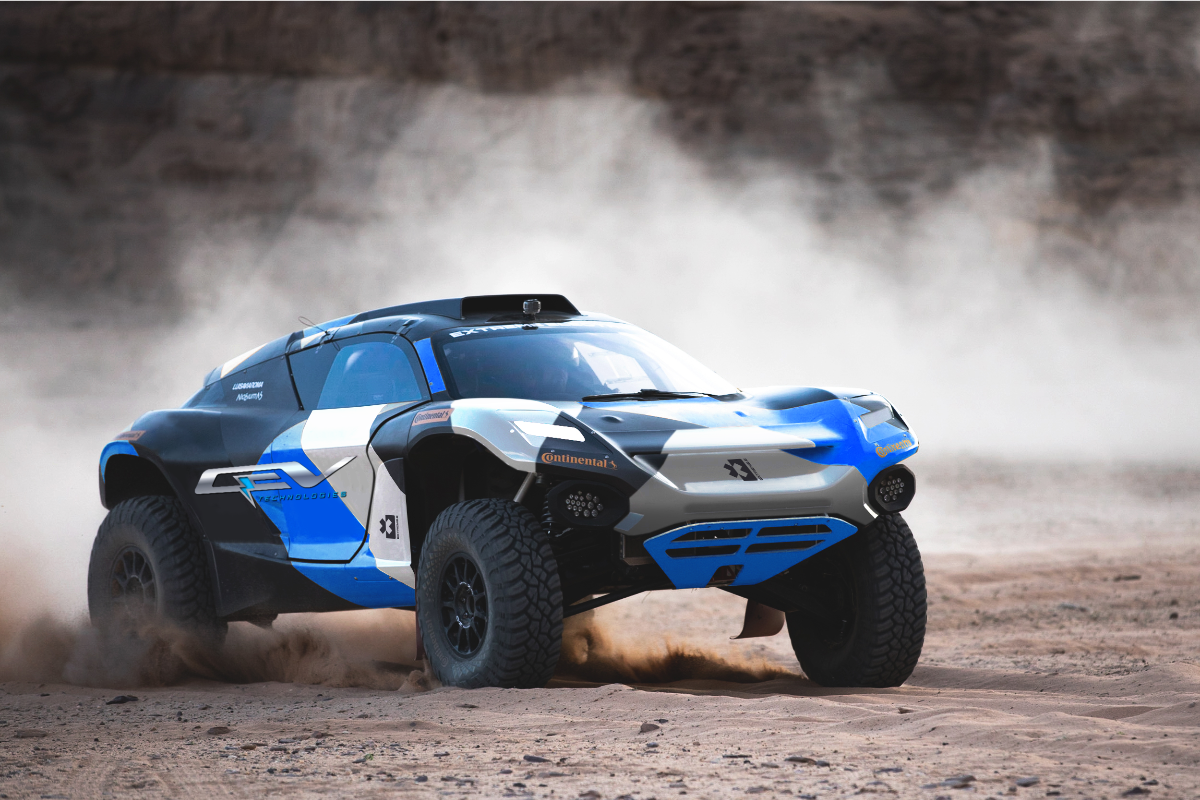 The Spanish firm designs and manufactures electric drivetrains for various projects in motorsport, as well as electric hypercars and bus platforms. QEV Technologies is involved in competition in ABB FIA Formula E, and has garnered a strong pedigree in motor racing. Its work in the series encompasses the engineering management, operations and on-track activities of Mahindra Racing, and, currently, NIO 333 Formula E Team. The outfit secured the Formula E Drivers’ title in Season 1, supporting TEAM CHINA’s campaign, with Nelson Piquet Jr. taking the honours.

QEV Technologies is in negotiations with Spanish Formula 1 hero Pedro de la Rosa to be its Team Principal for this project, bringing with him 15 years of top-tier experience via spells at a number of leading teams including Jaguar, McLaren and latterly Ferrari in a development and testing role.

The Spaniard’s transition to the pit-wall came with a move to Formula E in 2015 as a Sporting and Technical Director, and his expertise will be put to good use by QEV Technologies as it enters virgin territory with its venture into Extreme E with the ODYSSEY 21 electric SUV in January 2021. 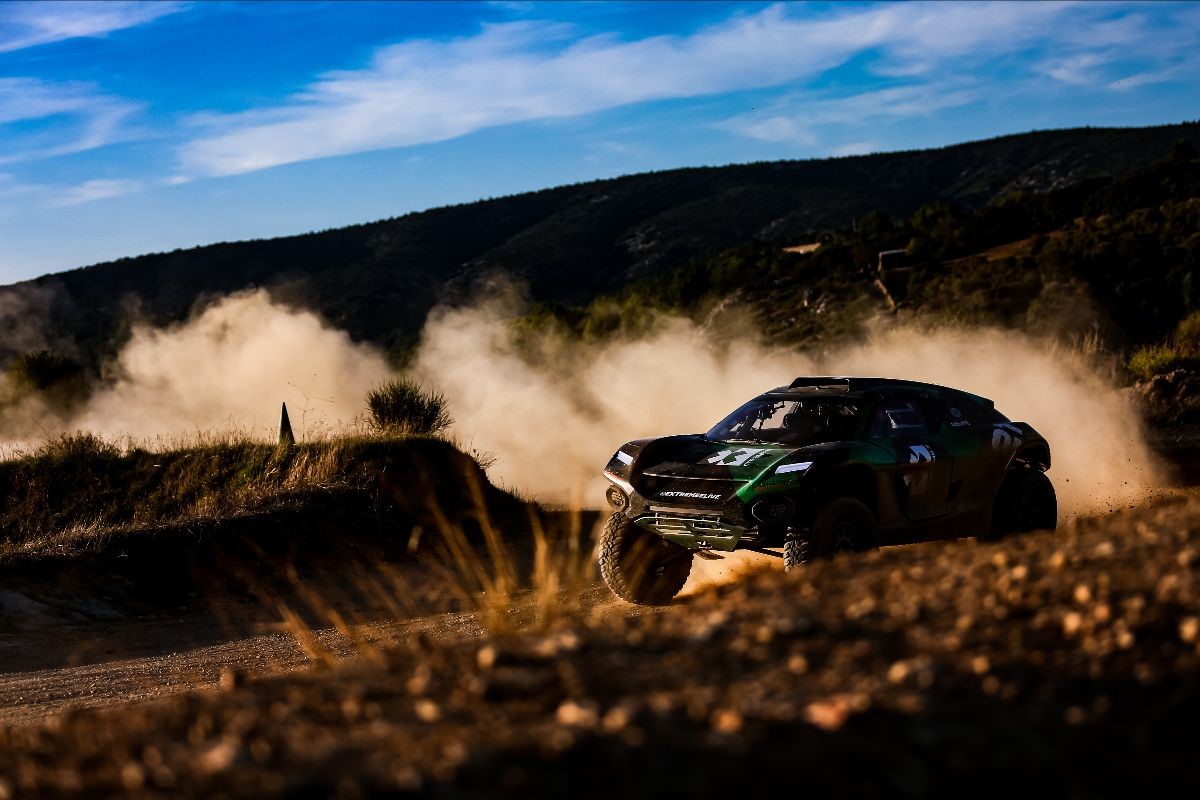 Alejandro Agag, Founder and CEO of Extreme E, said: “QEV Technologies knows exactly what it takes to compete at the top in electric motor racing championships, and that experience will serve it well as it makes the move into Extreme E”.

“The series is something completely new and unique, with an unprecedented challenge – the scope is huge. There will be countless possibilities for innovative solutions and ingenuity, and we can see with QEV, ABT, HWA, Venturi and Veloce Racing announced as entrants to-date that there’s already an abundance of talent ready to exploit those opportunities on the way to victory – it’s going to be fierce.” 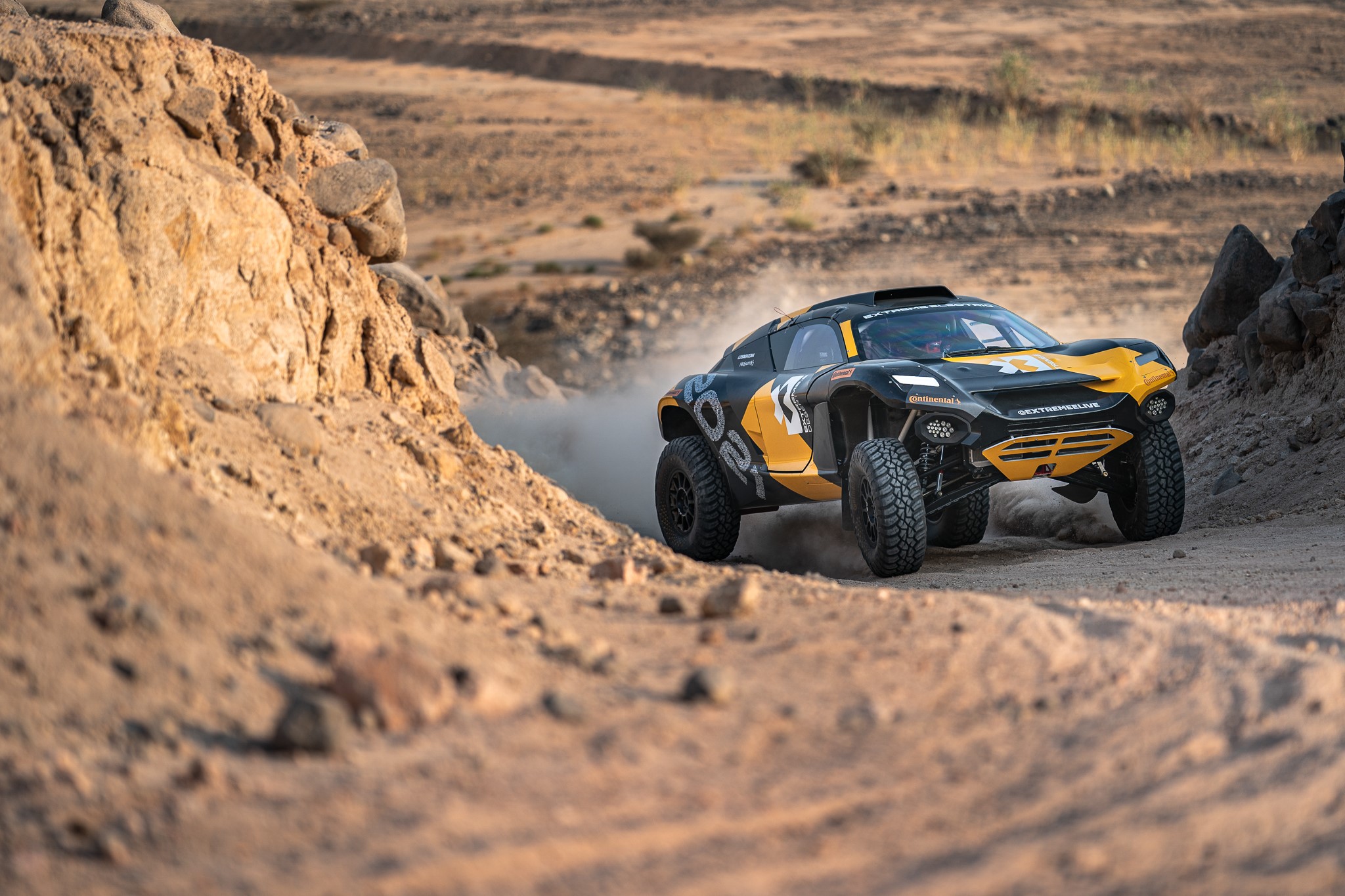 QEV Technologies will be a part of Extreme E’s five-race odyssey to some of the most remarkable, remote and severely damaged locations on the planet: Kangerlussuaq in Greenland, the Amazon Rainforest in Brazil, Al-‘Ula in Saudi Arabia, the Nepalese Himalayas and Lac Rose near Dakar, Senegal. The goal: highlighting the impact of climate change and human influences while raising awareness, driving sustainability and inspiring action.

QEV Technologies is a leader electric mobility and R&D in the space, with a drive to win at the very apex of motorsport. The knowledge QEV Tech has gained from the motor racing sector has enabled it to become a technology partner for several car manufacturers that are developing fully electric vehicles, including Spanish hypercar brand Hispano Suiza. The company sees Extreme E as the ideal testbed for its consumer-oriented projects via the championship’s promise of world-class competition.

Miguel Valldecabres, CEO of QEV Technologies, said: “We are very excited about this championship. Through this incredible challenge, we are sure we will be able to innovate and create technology that will once again be applied from race to road. QEV Tech has a track-record of success across a huge variety of racing events. We have a winning team in every way! The path is really ambitious, and we are looking forward to kick-off.” 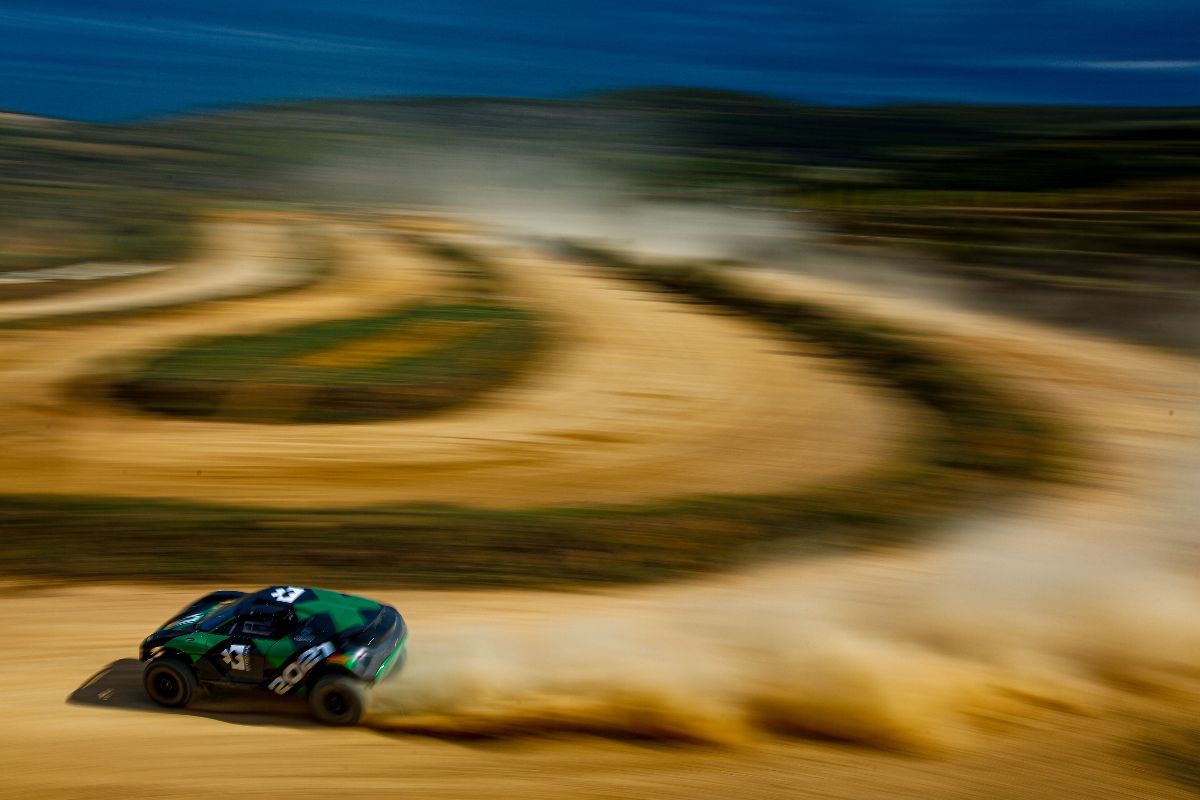 Extreme E events will be staged over two days of intense head-to-head knockout racing. Track designers, utilising the help of independent experts, will carefully select course options to provide the most challenging, exciting action whilst crucially generating no negative impact from either environmental or social perspectives.

Teams will each take delivery of their ODYSSEY 21 E-SUVs in September this year, with a group test of the vehicles to take place at the end of the same month. The car has already seen action at the 2020 Dakar Rally in the hands of Ken Block this year, and further testing is to take place with a Drivers’ Programme Test Day in mid-March.

Further announcements on entries and series partners will be made in the coming weeks as the championship builds towards ‘lights-out’ in less than a year’s time.